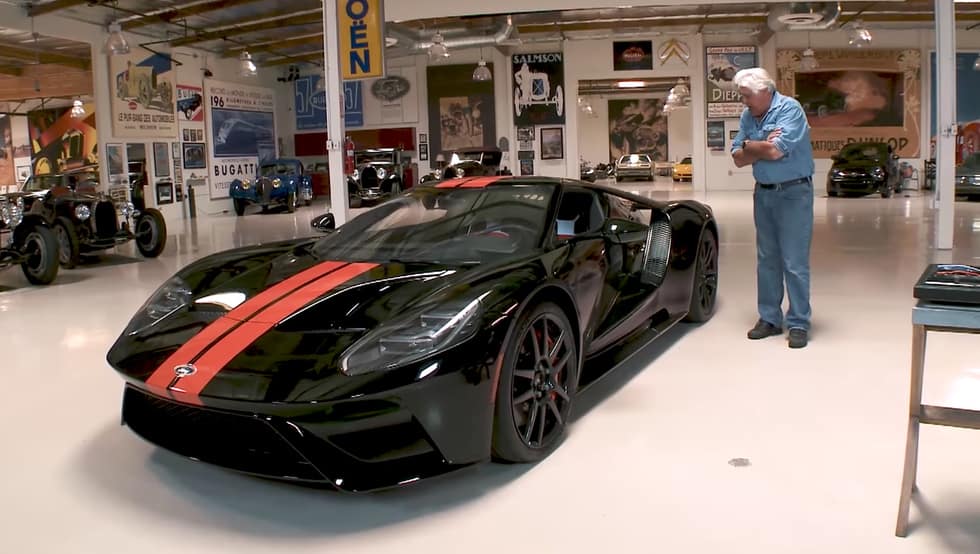 In 2016, Ford once conquered the 24 Hours of Le Mans 50 years after their first Le Mans win. Now Jay is ready to unveil his new 2017 Ford GT that features the technology that won Le Mans. Jay’s GT was actually the 12th one to roll off the new production line.

So how does Jay like his new GT? What the video below and find out. According to Road & Track, Jay has already put around a thousand miles on the car in just a week.