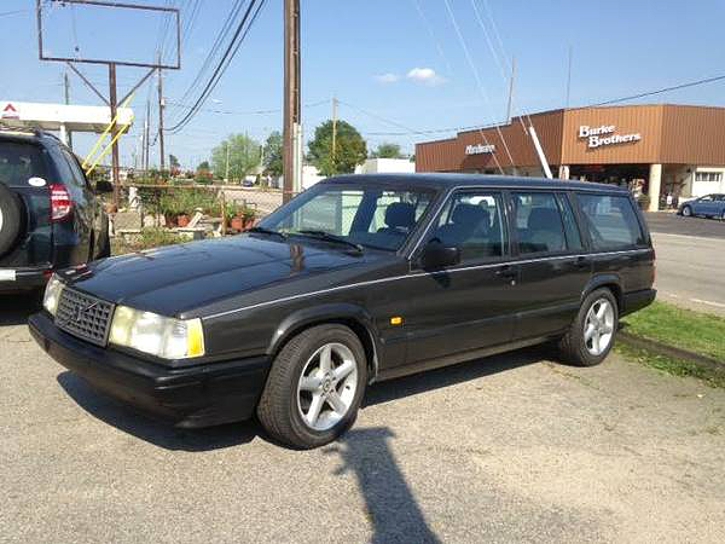 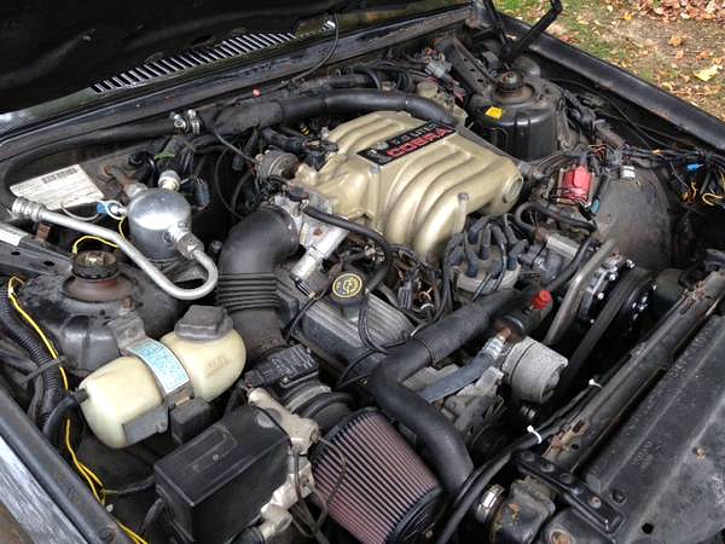 Underneath the rectilinear hood of this unassuming little runabout beats a Cobra’s heart. Even the original Craigslist ad makes note of its Camaro-eating prowess. (Hurry, before it’s taken down.) The detailed ad makes mention of the near-300 horsepower this thing is pushing, along with a manual trans and dual Flowmasters. It looks like a comprehensive build, too.

Just ten grand and a one-way ticket to Charlotte, North Carolina, and it’s yours. 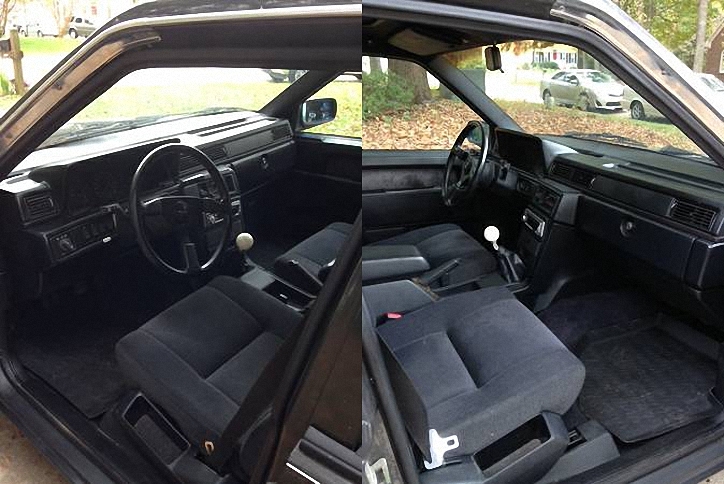 And imagine if Ford’s Premier Auto Group existed just ten years earlier, this sort of thing might have actually happened.