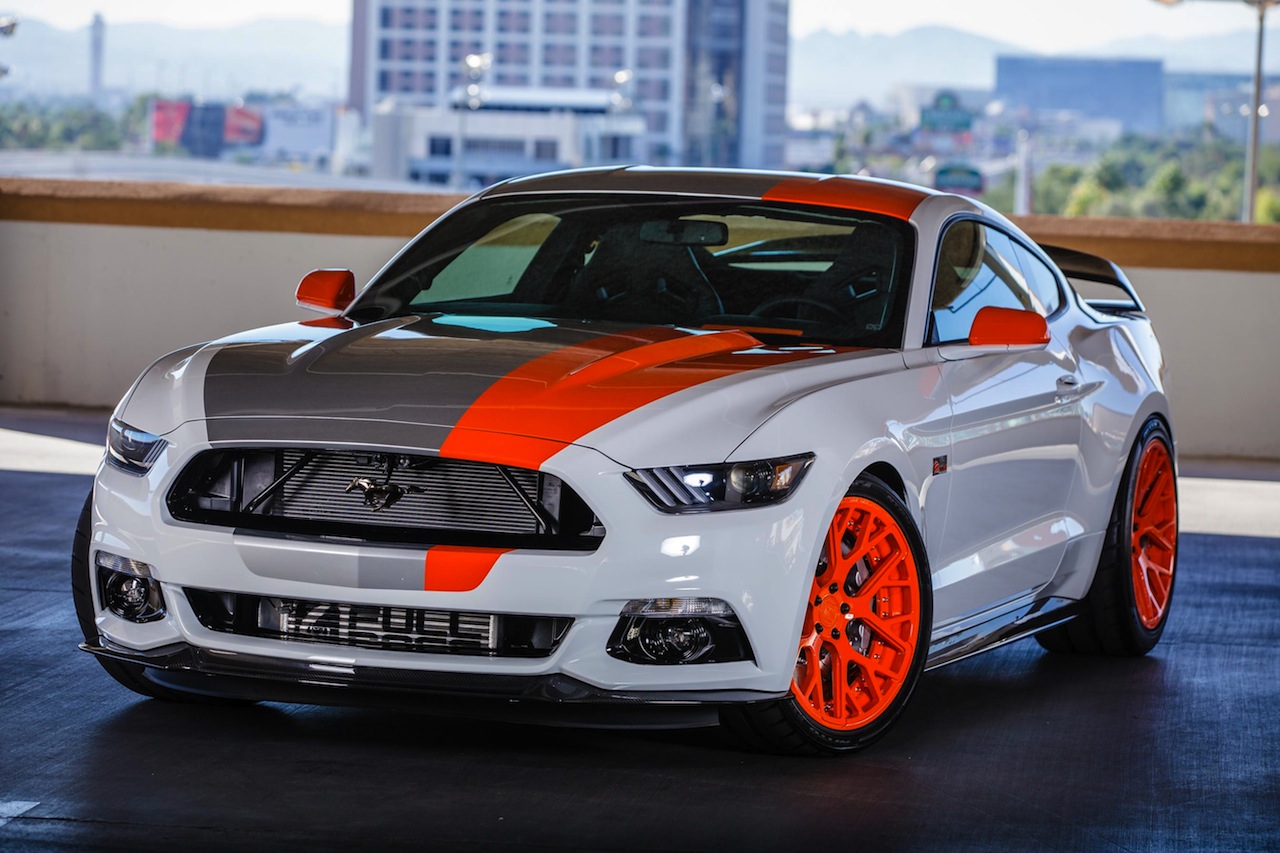 Ford Mustang, Ford Focus and Ford F-Series are officially Hottest Car, Hottest Sport-Compact and Hottest Truck of this year’s Specialty Equipment Market Association show. The SEMA award recognizes the most popular vehicles the organization’s members feature in their displays at the weeklong event. 2015 marks the first time any OEM has won three of the coveted awards.

Before this year’s show opened, SEMA officials walked the floor of the giant aftermarket expo and counted the number of new cars and trucks exhibited. More Mustang, Focus and F-Series vehicles are on display than any other car or truck.

“Winning SEMA’s hottest vehicle awards for Mustang, Focus and F-Series is a great affirmation of the popularity of Ford vehicles with this trendsetting part of the market,” said Dave Pericak, director, Ford Performance, who accepted all of the honors at the annual awards breakfast. “We’re proud the aftermarket has embraced these three vehicles with as much enthusiasm as our customers invest to personalize their Mustang, Focus and F-Series.”

Ford Focus won Hottest Sport-Compact of SEMA for the first time as the car’s popularity with the aftermarket grows. Mustang and F-Series each have multiple wins – a testament to the popularity and appeal of Ford vehicles. 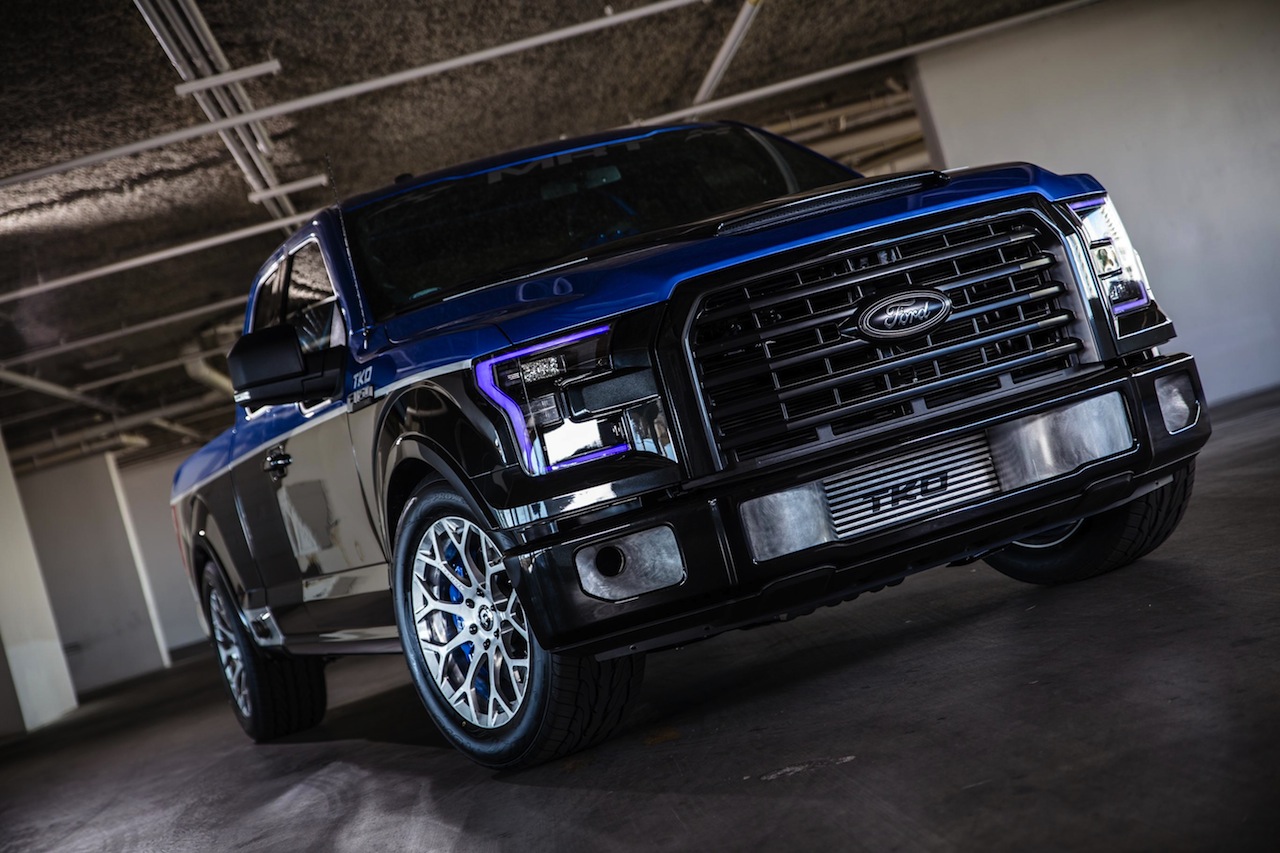 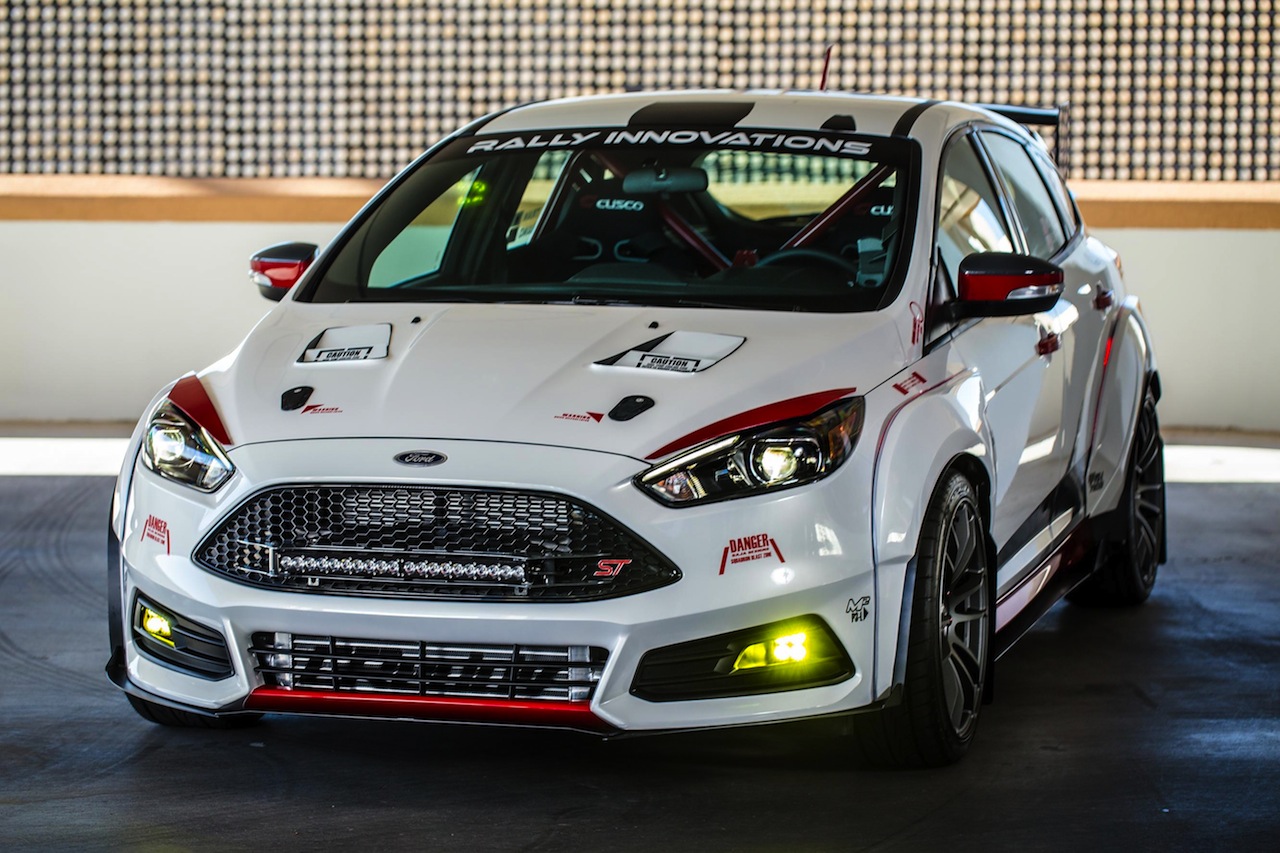