This is the first new Mustang to break into the 8s 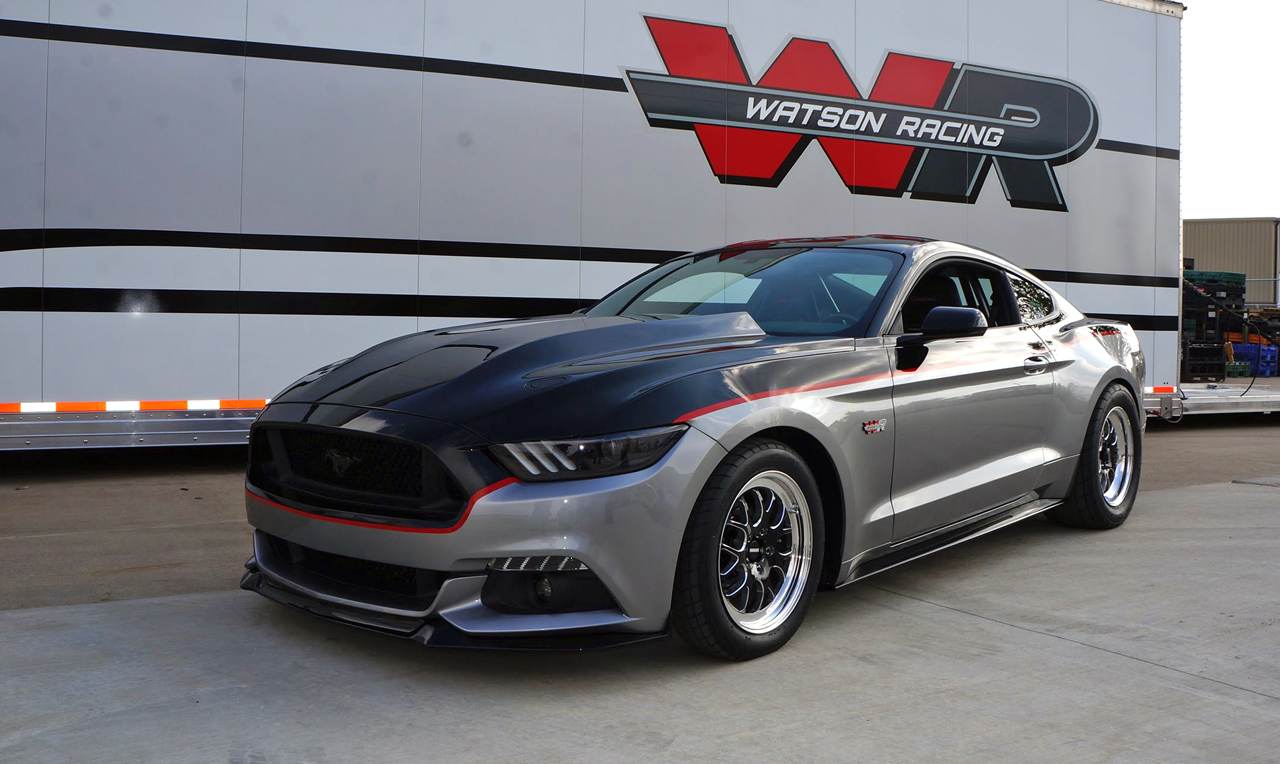 Fast Mustangs are always going to happen, and it’s just a matter when. So as more and more people get their hands on the new generation Mustang, you can credit Watson Engineering with building the first new Mustang that runs the quarter mile in the 8s.

And after an entire season of testing, Chuck Watson Sr. finally took this Mustang to a quarter-mile time of 8.9 seconds, at 153 mph. That’s the first 2015 Mustang with an IRS to break into the 8s—and it was only a matter of time. Watch the video above for the evidence.