The 2016 Mustang Exhaust System in All Its Glory 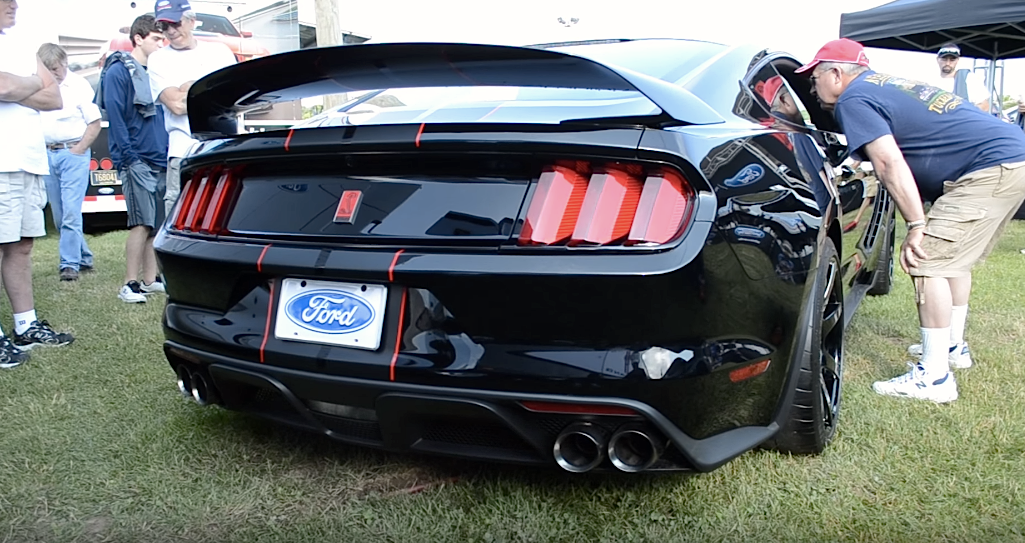 Exhaust systems play a crucial role in how you feel behind the wheel of your car. After all, exhaust systems are integral to the horsepower and the torque of any motor vehicle. As such, they’re arguably even more important components in sports performance vehicles, like the 2016 Mustang Shelby GT350, which we’ve been salivating over for months now.

Chances are you know Mustangs are extremely customizable vehicles. But you might not have known what the latest model is packing when it comes to its impressive, out-of-this-world exhaust system.

According to a recent announcement, the 2016 Mustangs will have a powerful exhaust system that features four — yes, four — different settings. In other words, drivers are able to tweak their exhaust systems to better suit the situations they find themselves in.

But be warned: You might not want to play around with the settings too much, at least in your own neighborhood. You don’t want you neighbors — who will already be jealous about your new Mustang — to hate you even more.

How About Some More Info on Those Four Settings?

At a recent car show, the fine folks at Ford put their 2016 Shelby Mustang GT350R on display. As you’ll see in this video below, the nice announcer describing what you’re hearing cautions drivers to keep their exhaust systems on the “normal setting” — particularly when they’re heading for work in the morning.

The other three settings? Well, the announcer may very well be saying something about them, too. But it’s not like you can hear any words coming out of his mouth — the car’s volume far surpasses his voice, we assume.

Drivers beware: The other three settings — let’s call them louder, even louder and loudest — are probably best put to use on the track or on less-dense stretches of highway. With any other application, you’ll probably find yourself the center of attention at best, and drawing the ire of virtually every other living being on the road at worst.

Putting the Exhaust System to the Test

Great exhaust systems are able to free power from your car’s engine, allowing you to conquer longer stretches of highway in less time. For Mustang owners, in addition to making your car look a whole lot sleeker, the 2016 GT350’s exhaust system gives the vehicle the voice you’d expect it to growl with — particularly when dealing with the less noise-sensitive settings.

Thanks to the customization available with the new exhaust system, drivers are able to get the power they need to their wheels no matter which kind of environment they find themselves in. We don’t know about you, but we think the car’s loudest and most powerful exhaust setting probably sounds like perfect music when the Mustang is whipping around a track at top speed.

Simply put, the 2016 Ford Mustang is a spectacle to behold. And it appears as though it’s even more of a spectacle when you’re sitting behind the wheel of one of them. While the YouTube video is certainly a nice teaser of what we can expect the new GT350R Mustang to sound like, we can’t wait to hear this baby sing in person!