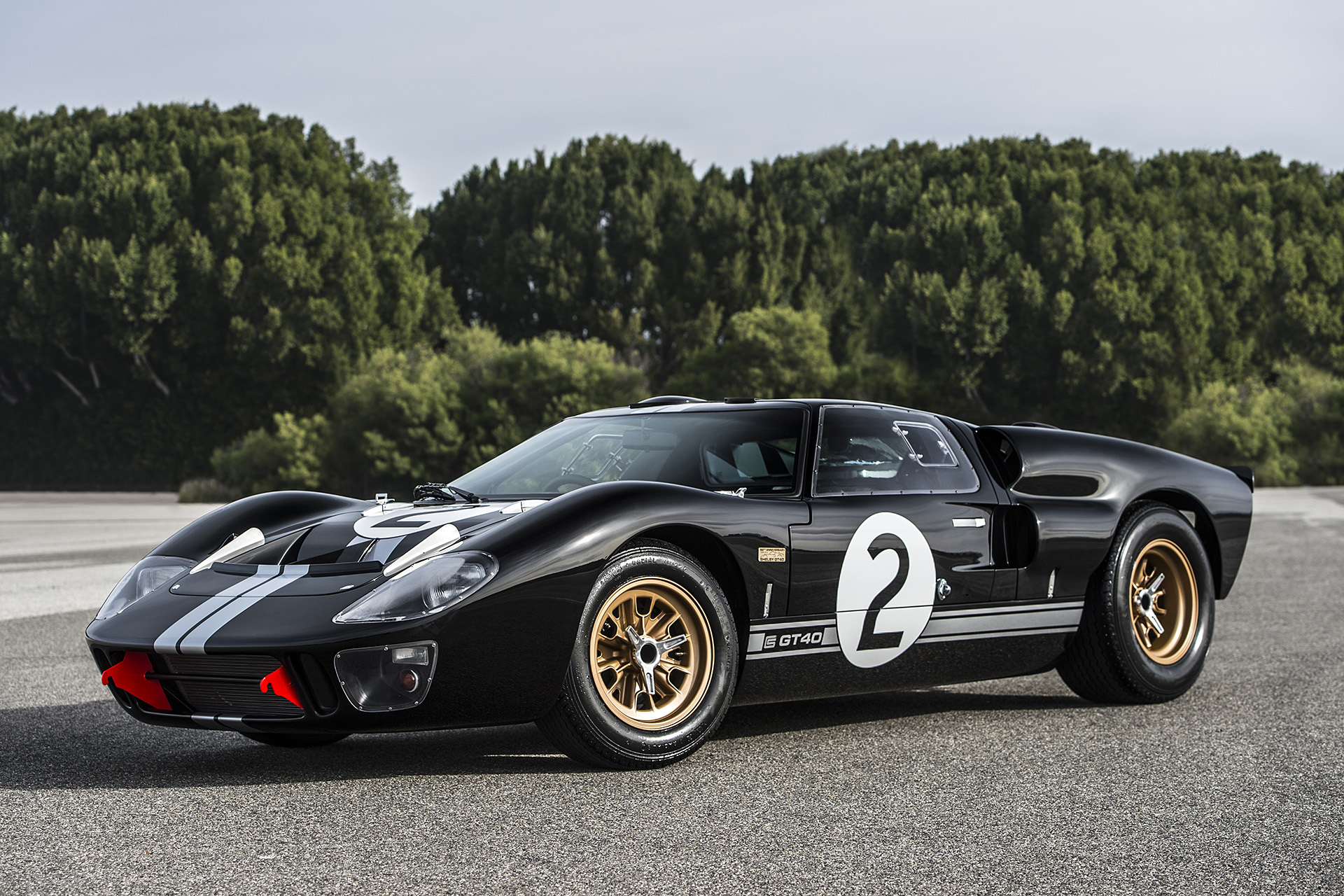 In June of 1966 at the 24 Hours of Le Mans, the GT40 MKII made American racing history with a dominating 1-2-3 finish. The Shelby-American team produced cars that took the top two places. The GT40 has won more prestigious race events than nearly any other road-race car in history. Own a piece of racing history with the limited release of the legendary GT40 MKII by Shelby and Superformance.

“We’re very excited to release this special edition GT40 celebrating the 50th Anniversary of the Le Mans victory,” said Superformance CEO, Lance Stander. “Having known Carroll Shelby personally, we know how proud he was of this victory and can’t think of a better way to commemorate it.”

Shelby GT40 continuation cars are as true to the originals as you can get. The engineers paid such close attention to detail when recreating the car, that over 90% of the vehicles parts are interchangeable with the original car and chassis. Using an exact replica of the original all steel monocoque, unibody chassis, that is made up of over 244 laser cut, pressed and bent steel panels. It had twice the torsional strength of the formula one cars of the day. Shelby GT40 MKII vehicles include modern luxuries and safety features such as: air conditioning, Wilwood brakes, Bilstein shocks with H & R springs, and adjustable pedal box, making it just as comfortable on the street as it is on the track.

All 50th Anniversary GT40s will come with special gold 50th Anniversary Shelby badging, logos, and features. 3 Color schemes will be available; Bruce McLaren edition (Black with silver stripes), Ken Miles edition (Blue with white stripes), and Dan Gurney edition (Red with white stripes). The recommended power source is a specially prepared Shelby Aluminum block 427 FE engine. All will come with a special Anniversary badge stating what number in the limited edition sequence it is, as well as a unique Shelby issued MSO and place in the Shelby Registry, thanks to a specially reserved block of GT40P serial numbers for this series. Starting with GT40 P 2050 to 2069. 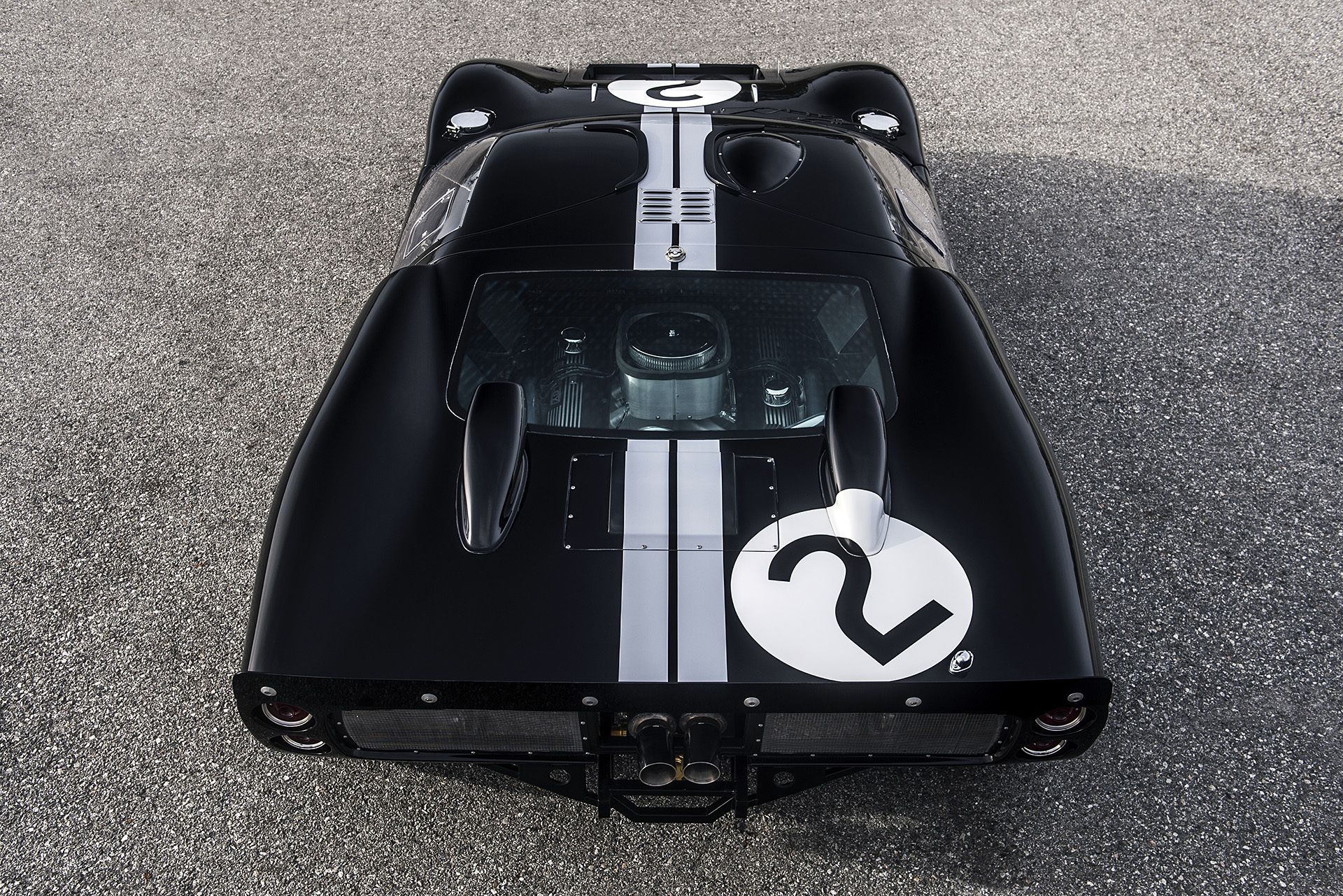 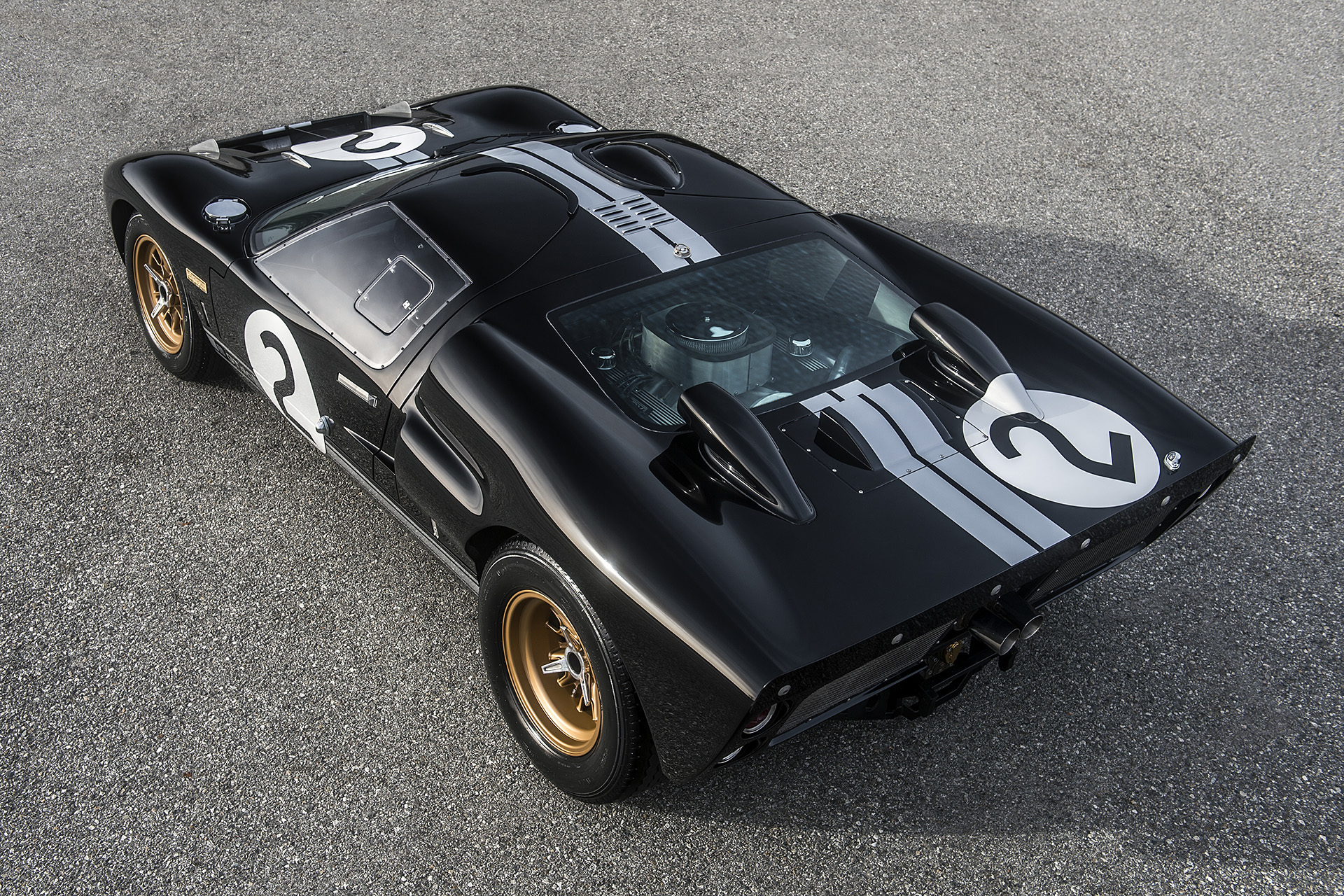 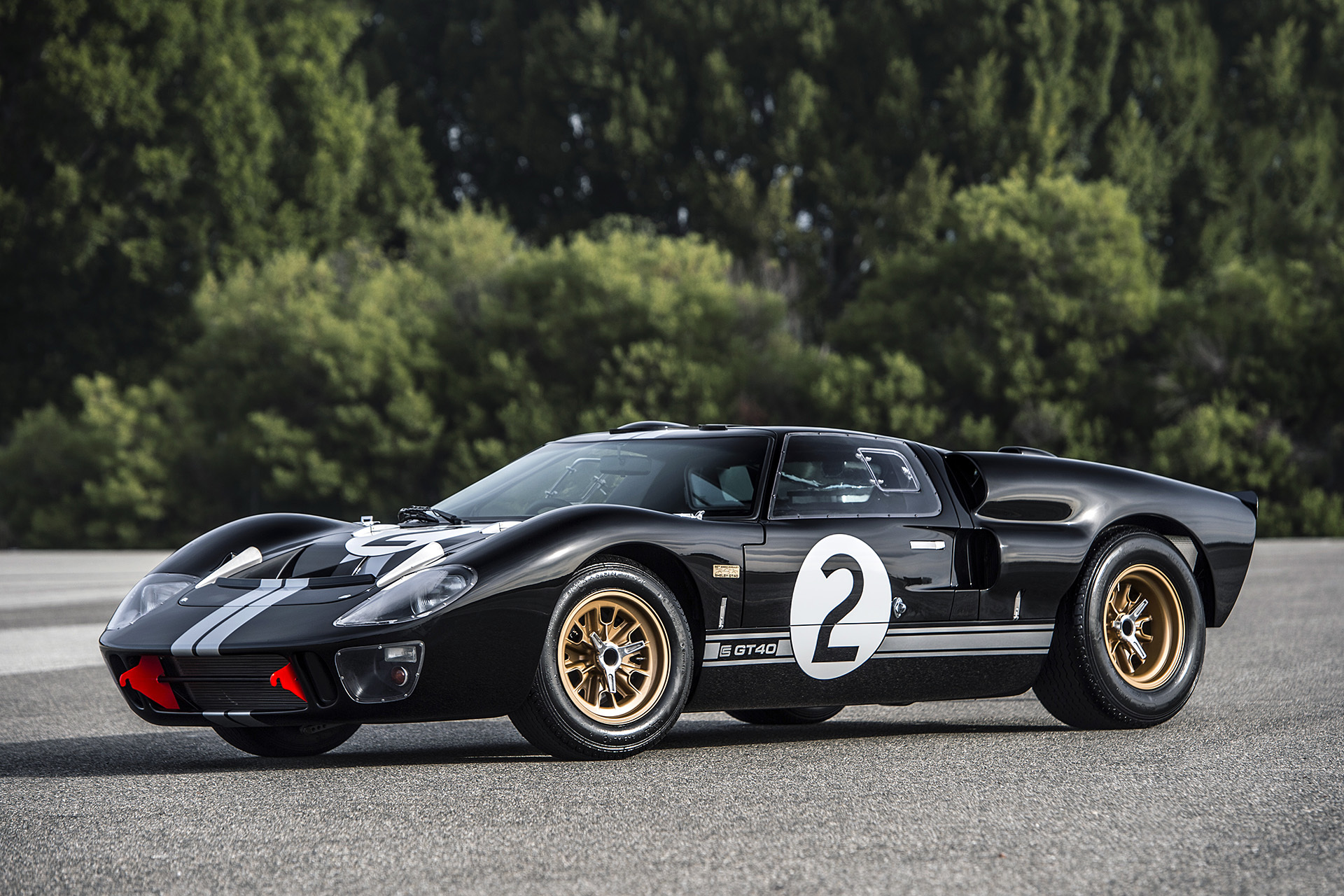 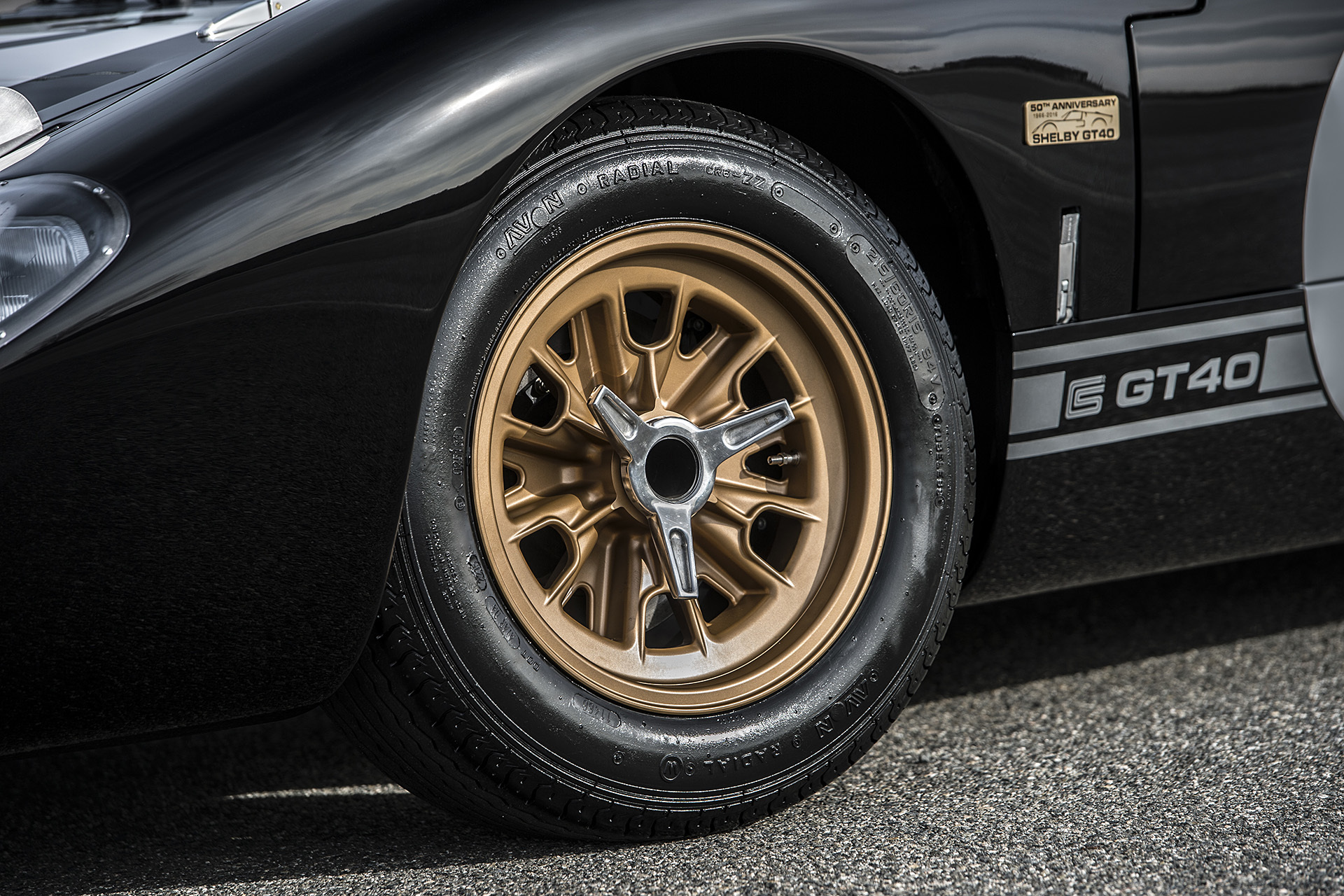 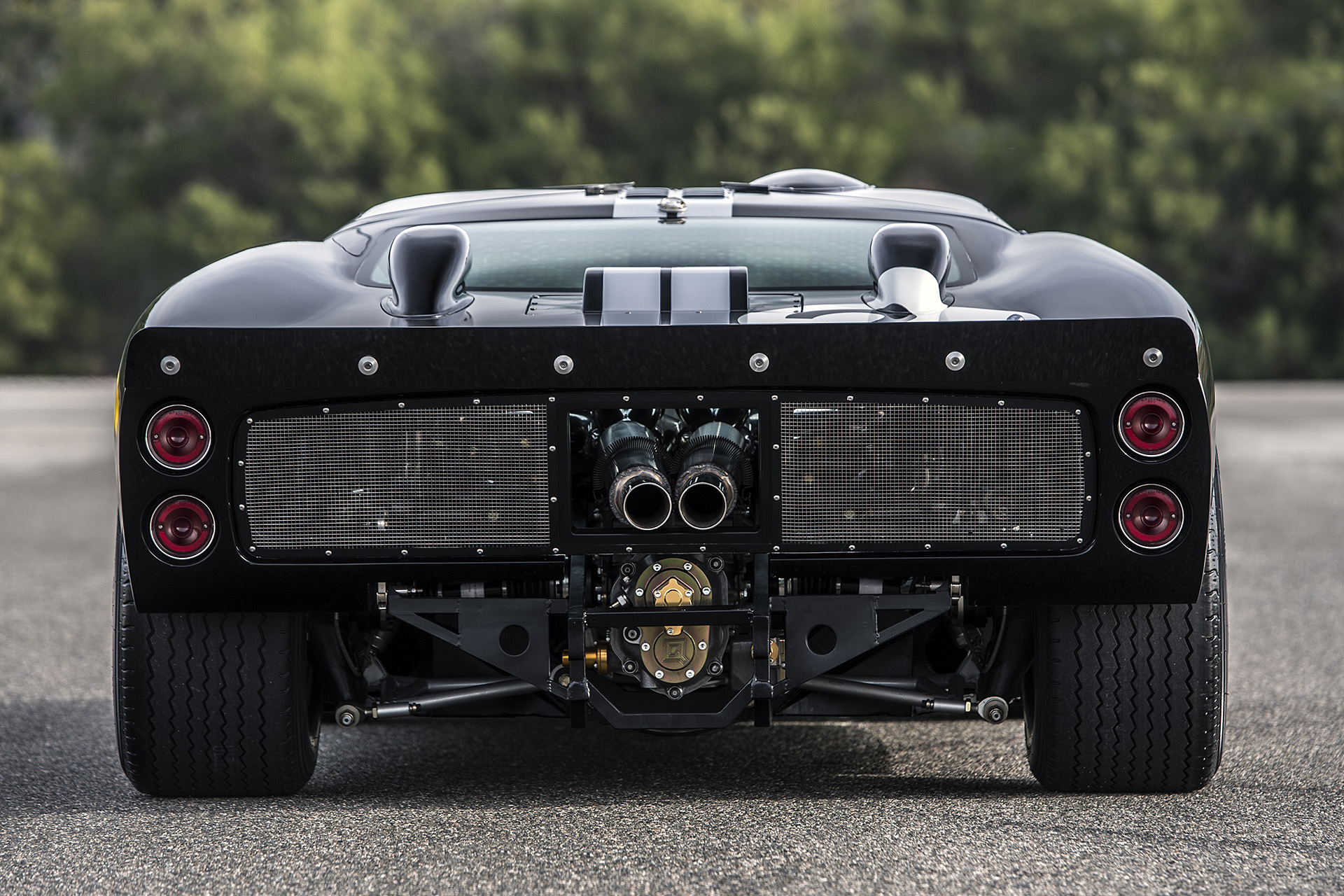