NighTTmare Mustang brings the fury with over 1,100 horsepower 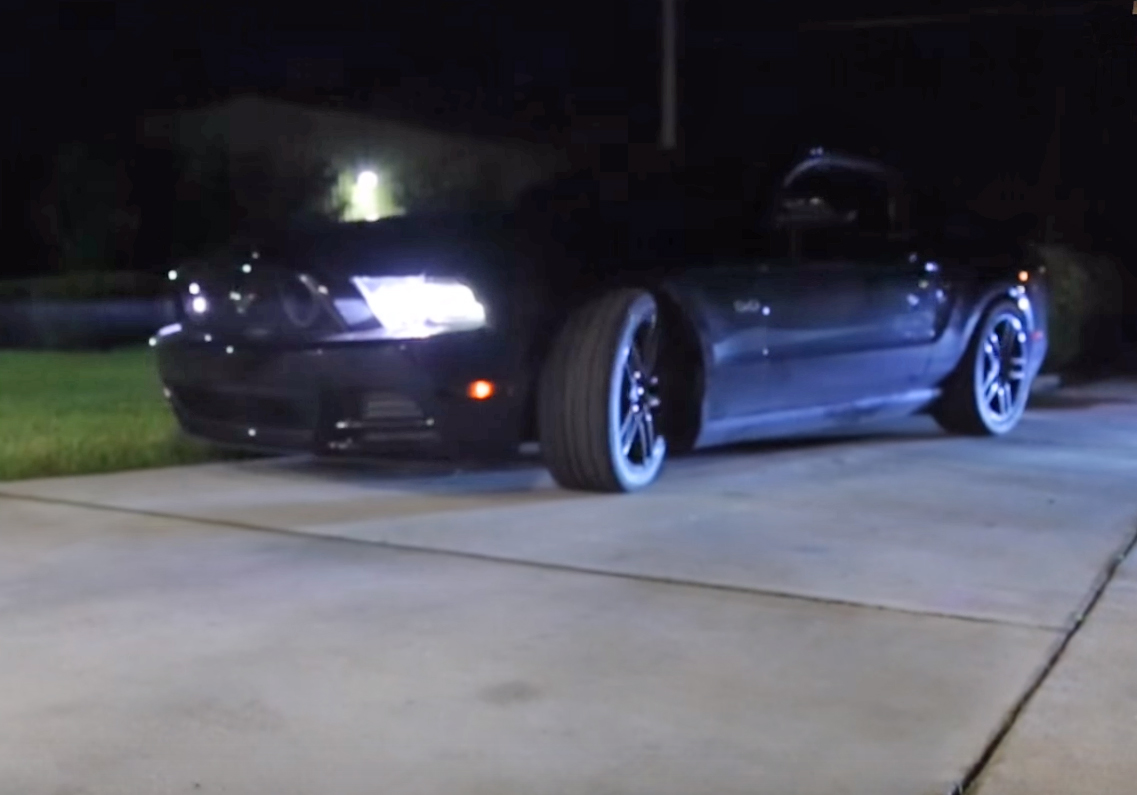 Now that is a name that kills. The “NighTTmare” Mustang lives up to its badass moniker with a pair of Precision Gen 2 6466 turbos from a kit by Hellion Power Systems, which has been featured before, and for good reason.

With a built engine by the aptly-named Mustang Performance Racing, and a 6R80 transmission, this Mustang can hit the mid-8 second mark and still keep moving.

But is that enough to take down this Toyota Supra?

The 1995 Supra it’s facing has a built straight-six motor with forged internals, a carbon-fiber driveshaft, Precision GT42 7675 turbos, and ported head work, among other mods. It’s also no slouch. And that means that this is a race that is worth the watch.

Check out the video above and see if 1,100 horsepower is enough to defeat this mean, nasty Supra.