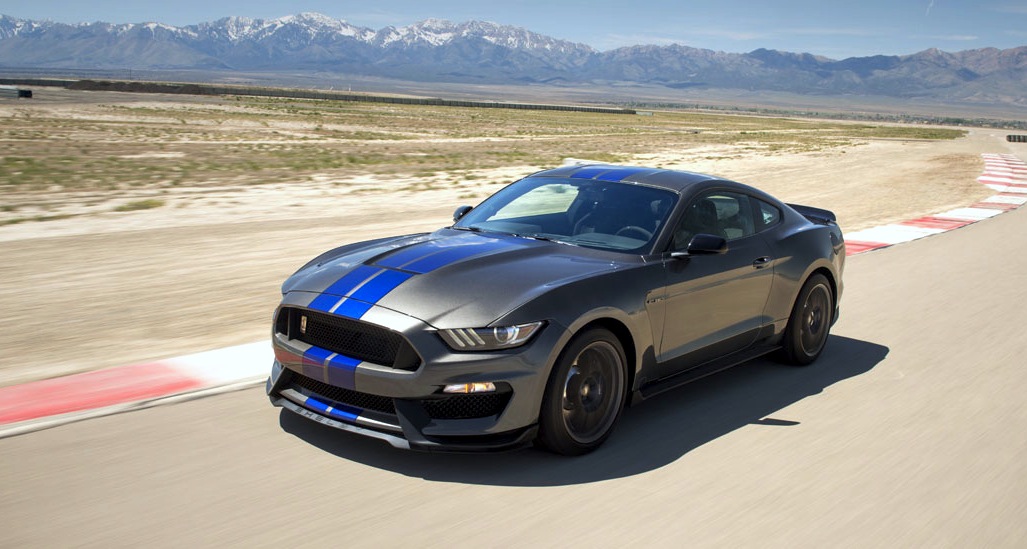 Customers around the world have made Ford Mustang the best-selling sports car on the globe during the first half of the year, according to global IHS Automotive registration data.

During the first six months of 2015, customers globally registered 76,124 vehicles – a 56 percent increase versus the same period last year.

“Initial global response to the Mustang has been strong, and we are only in second gear,” said Stephen Odell, executive vice president, Global Marketing, Sales and Service. “We continue accelerating production and global reach with right-hand-drive models now coming out of the plant.”

This is the first year Mustang is available to customers in more than 100 markets around the world – including those where motorists drive on the left side of the road.

The addition of a right-hand-drive Mustang to Ford’s global vehicle lineup allows export to more than 25 of those markets around the globe, including the UK, South Africa, Australia, New Zealand and Japan, as well as Cyprus, Malta and a smattering of Caribbean islands.

Sales in the U.S. and Asia began last winter, and Mustangs made their way to European markets this summer.

In the U.S., Mustang sales were up 70 percent in August, overtaking the Chevy Camaro for best-selling sports car in the U.S., based on Ford reported sales data.

New buyers are driving U.S. sales growth, especially in regions such as Southern California – the largest sports car market in the country, according to IHS – where Mustang retail sales have more than doubled this year.

While Mustang is a new entry into the China market, it is already one of the nation’s top-selling sports cars, with hottest sales in Beijing, Guangdong and Shanghai.

Models are just starting to hit dealerships in Europe, with customers eagerly awaiting delivery of the first right-hand-drive models in markets such as the UK. Almost 2,000 Ford Mustang orders have been taken in the UK since January. First customer deliveries are expected in November, with extra supply secured to meet the greater-than-expected demand.

Customer anticipation for Mustang in Europe was obvious last year when Ford opened pre-ordering for 500 Mustangs during the 2014 UEFA Champions League finals; customers filled the pre-order list in mere minutes.

And which colors are most popular among all-new Mustang customers? Initial sales show that in Europe, Magnetic Grey and Race Red are the most popular exterior paint color choices. Race Red is also the top choice for customers in China, followed by Black. Meanwhile, Black takes the top spot in both the U.S. and the Middle East.