Ford wins big at 50th anniversary of the SEMA show 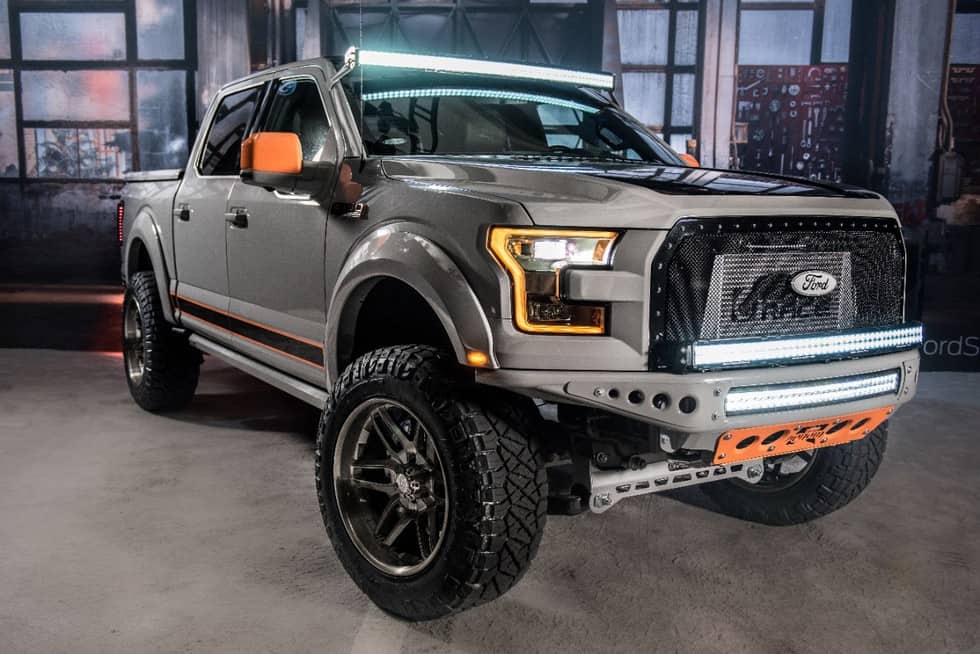 Ford Mustang, Ford Focus and Ford F-Series are officially Hottest Coupe, Hottest Hatch and Hottest Truck of this year’s Specialty Equipment Market Association show. As if that isn’t impressive enough, all three are back-to-back award winners this year, the 50th anniversary of the SEMA show.

The awards recognize the most popular vehicles the organization’s members feature in their displays at the weeklong event. 2015 marked the first time any OEM won three of the coveted awards; this year marks the first time an OEM has repeated the feat.

“We are honored to take home three SEMA hottest vehicle awards for the second straight year,” says Dave Pericak, global director, Ford Performance. “Embracing the aftermarket industry is something we relish, and – with Mustang, Focus and F-Series being back-to-back winners – it appears the aftermarket appreciates our products as well.”

The Ford Mustang has been a SEMA favorite for years; winning its fifth consecutive SEMA award is powerful proof of the car’s enduring popularity with the vehicle customization market.

From street rods to super off-roaders, Ford F-Series has long been one of the best canvases for customization. Having won Hottest Truck six times out of the seven the award has been given demonstrates the versatility of America’s best-selling vehicle.

Ford Focus has gained recognition amongst the aftermarket crowd in recent years, particularly with the addition of the ST performance model. Last year, Focus captured its first SEMA hottest award in the Sport-Compact category. Now, with the hot RS model coming to North America, Focus is being honored as Hottest Hatch of the show.

“Ford is a great partner with the specialty equipment market, and the Mustang, Focus and F-Series trucks are terrific platforms for customization,” said Chris Kersting, SEMA President and CEO. “Through collaboration with Ford, the aftermarket industry has been able to provide consumers with countless products and options on ways to personalize their vehicles.”

Ford continues to have the largest OEM presence at SEMA this year, with more than 50 vehicles on display including a large collection of custom builds on the Ford stand and show floor. The Ford Out Front performance demonstration track enters its sixth year, and is one of the lead attractions of the 2016 show. 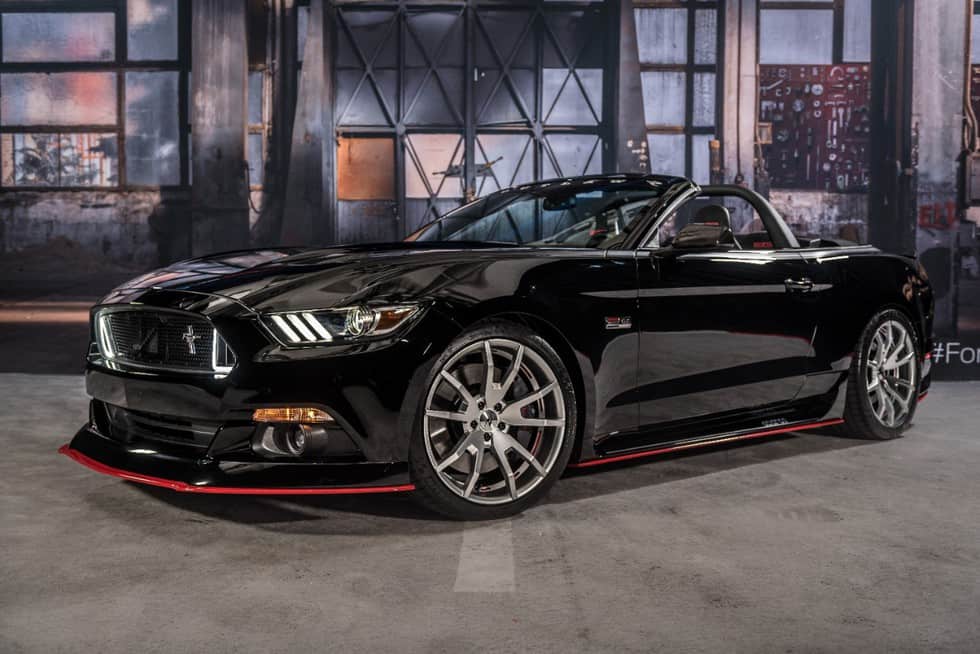 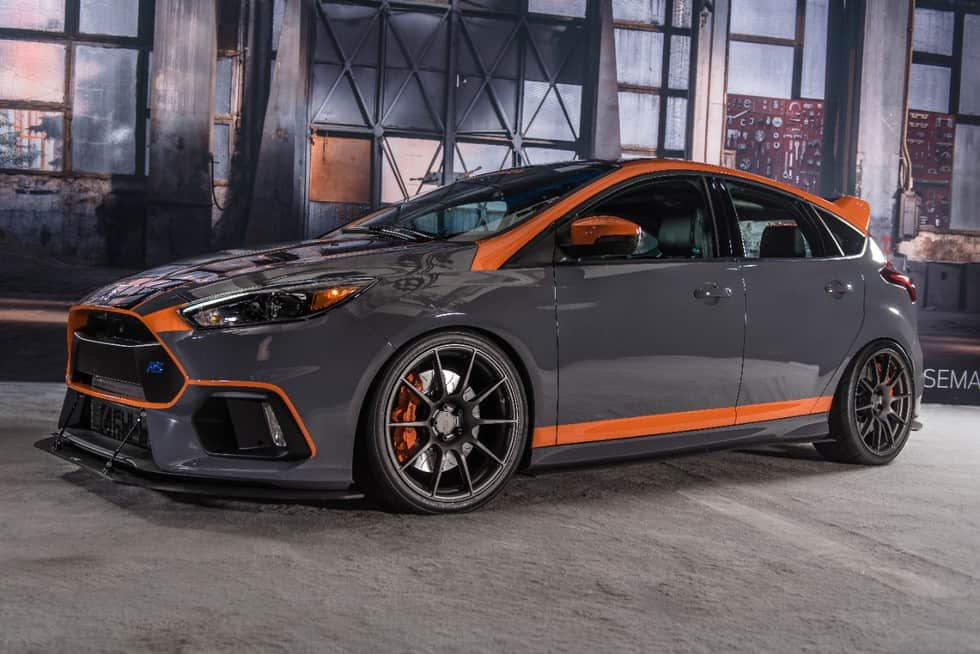