Ford Welds a Pair of Mustangs Together 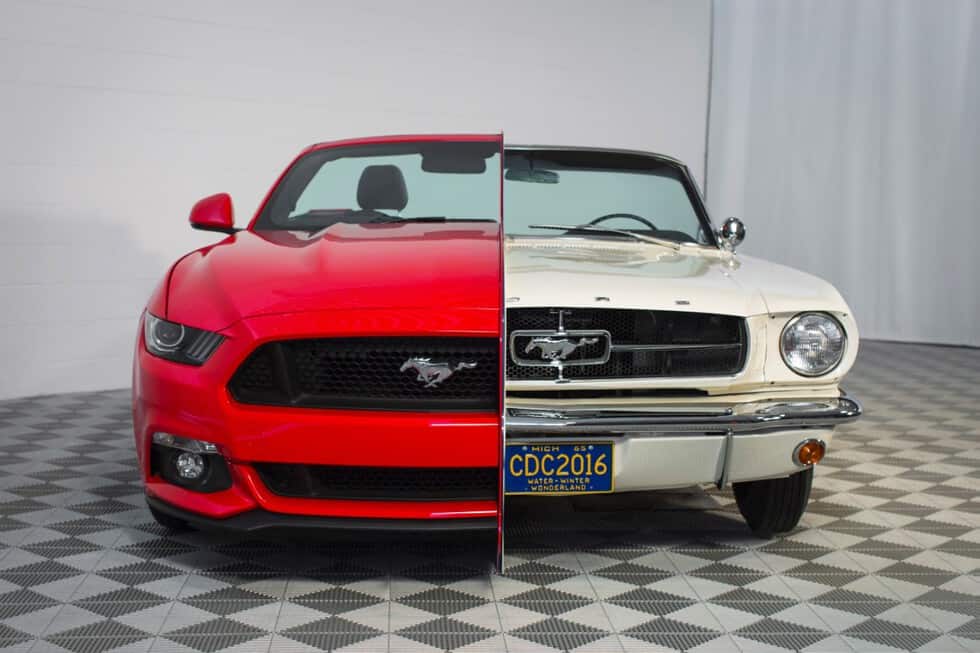 To prove a point about engineering innovation, or maybe because two steering wheels looked cool, some Ford wizards cut a pair of Mustangs in half and welded them together, a 1965 and a 2015 model, commemorating 50 years of the Mustang (via last year, at least) in a way that’s probably never been tried before.

The result is a dual-sided Mustang with a long seam down the middle. The car will reside in the National Inventors Hall of Fame Museum in Alexandria, Virginia, at an exhibit called “Property Power,” which apparently “underscores the story and importance of intellectual property.” Which seems strange to not just us but also Mashable, which reported the story.

The perpetually retro Mustang looks pretty similar to the 1965, and that was the point all along. Fortunately, the 1965 is just a replica. 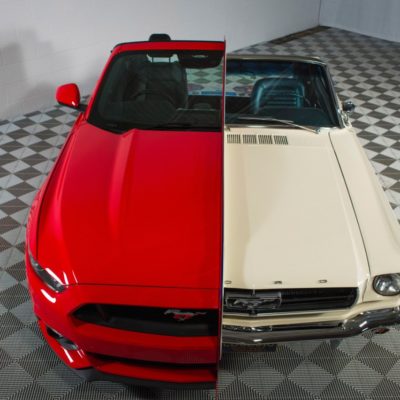 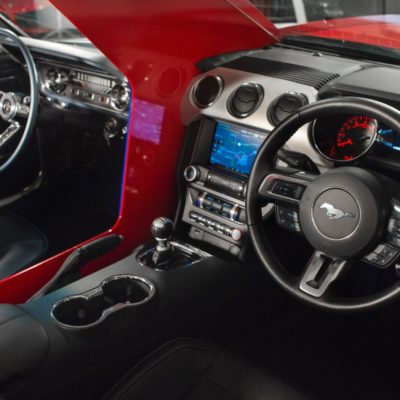 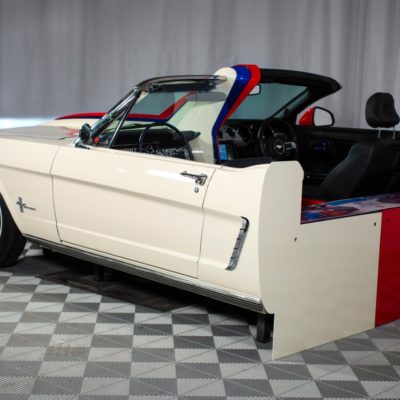