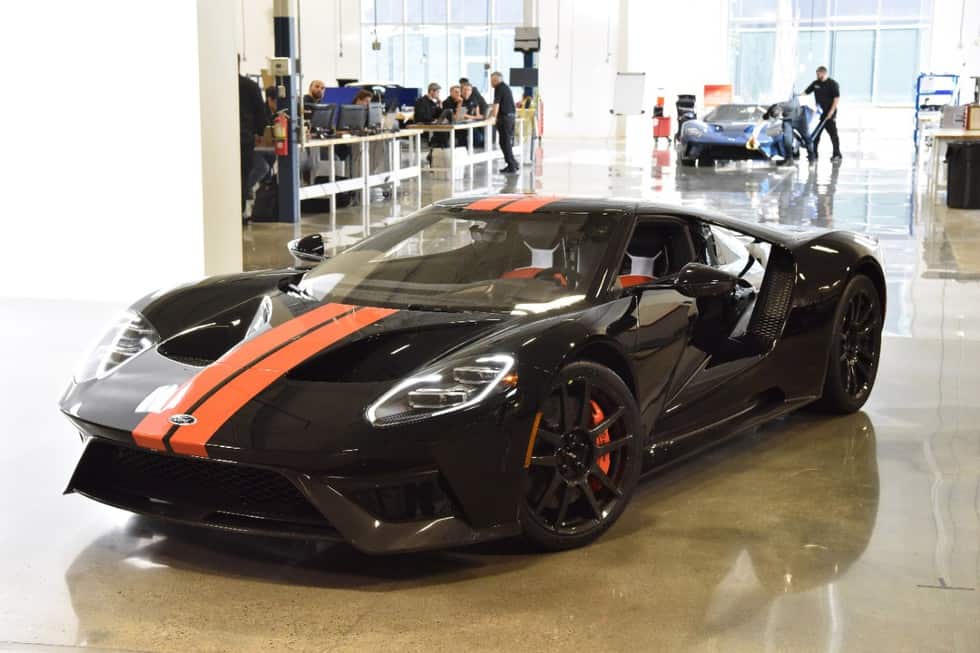 The first road-going version of the all-new 2017 Ford GT has rolled off the line – heralding the beginning of production of the long-awaited halo car from Ford Performance.

“When we kicked off 2016, we had two primary objectives for our Ford GT supercar – to excel at Le Mans, and to start deliveries before year-end,” says Nair. “We’ve achieved both.”

“For everyone involved in designing and developing this car, including all of our employees and suppliers, this is a moment to celebrate,” he adds. “The all-new Ford GT is a showcase of our strength in innovation and our commitment to delivering more for our customers – especially related to light-weight materials, aerodynamics and EcoBoost® engine technologies.”

Ford GT was unveiled at the North American International Auto Show in January 2015. Less than two years later, Ford Performance is now delivering the first cars to customers around the globe. 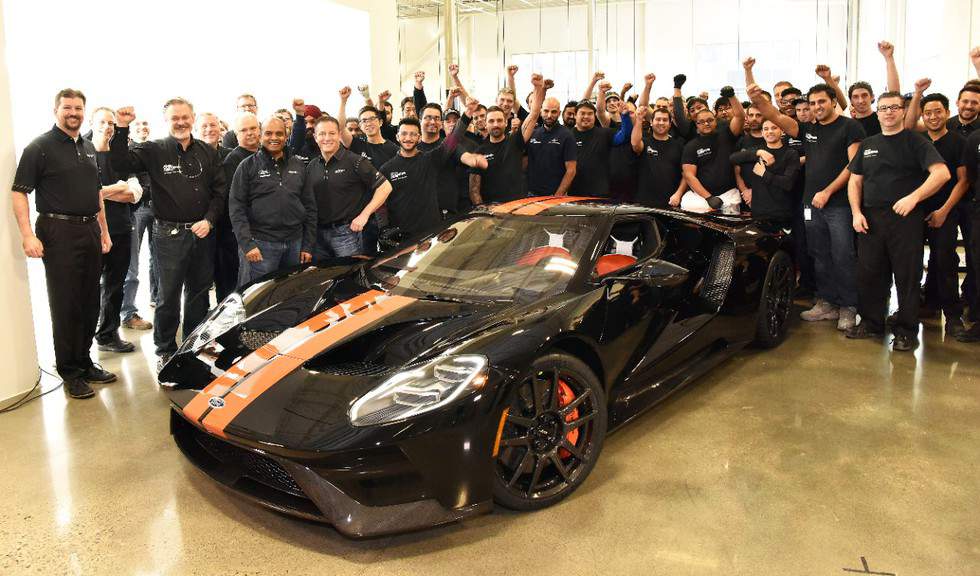 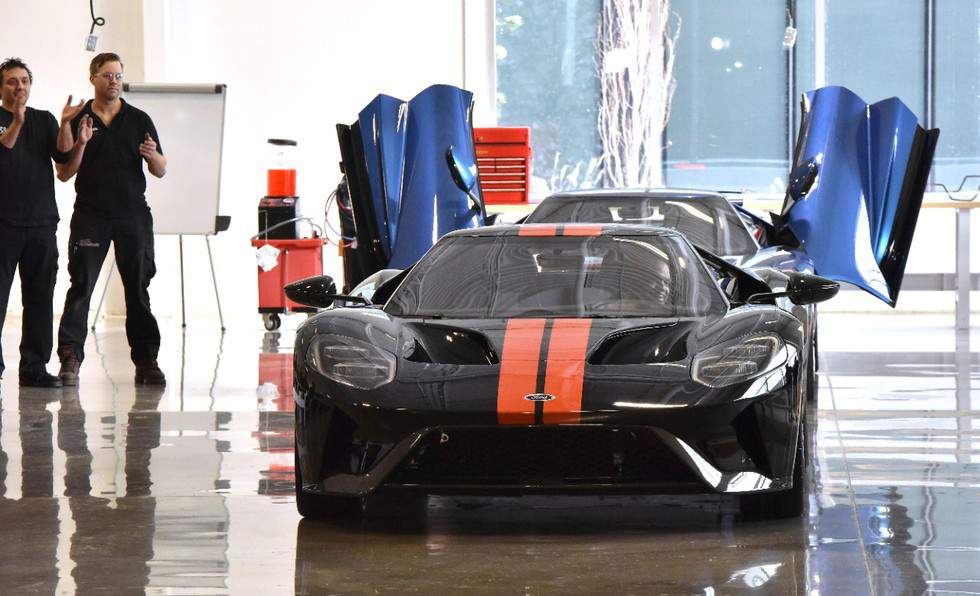 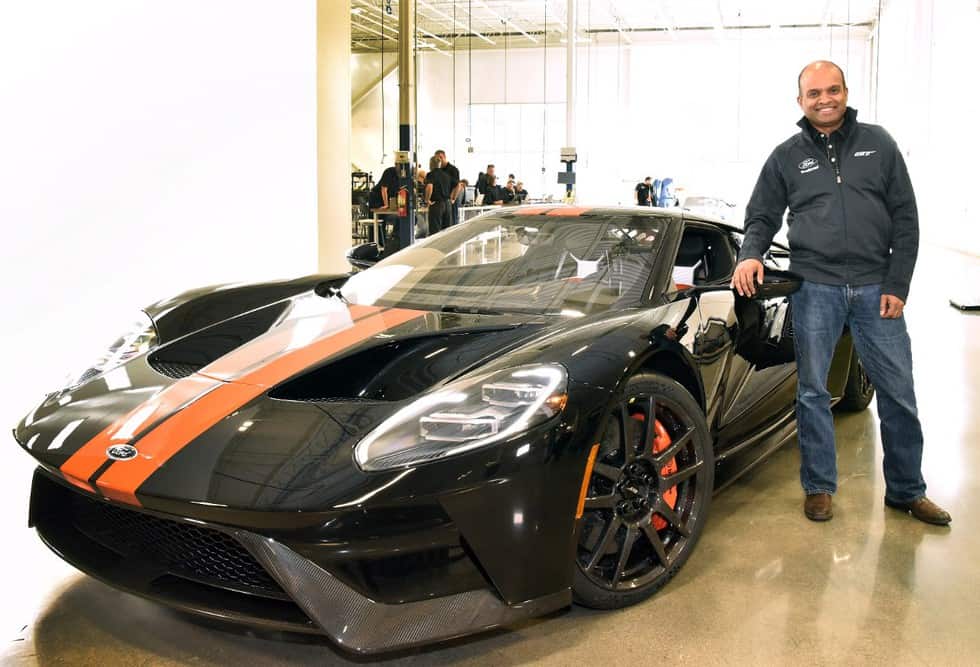 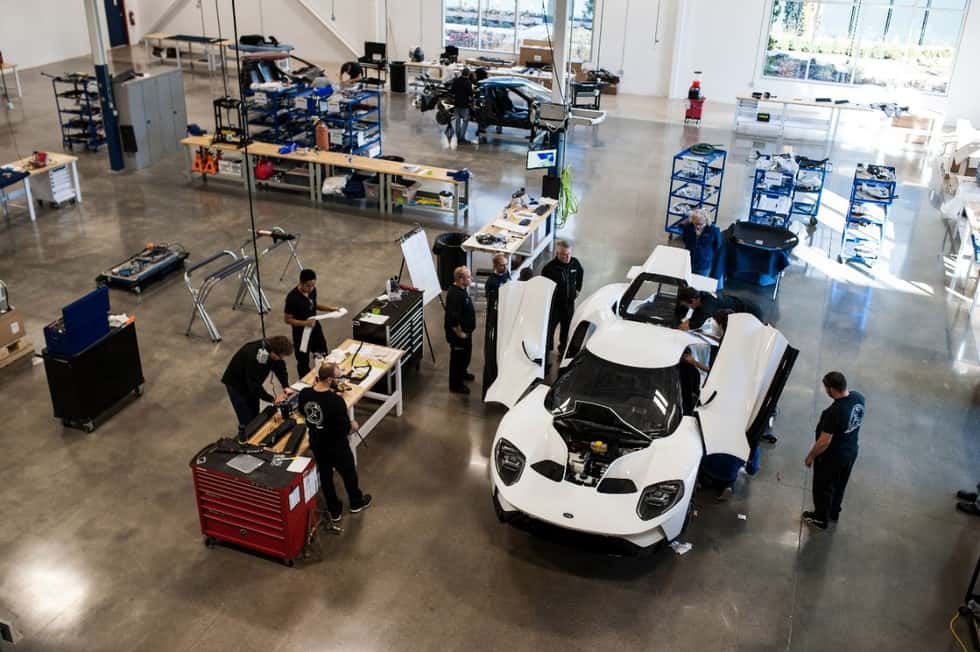 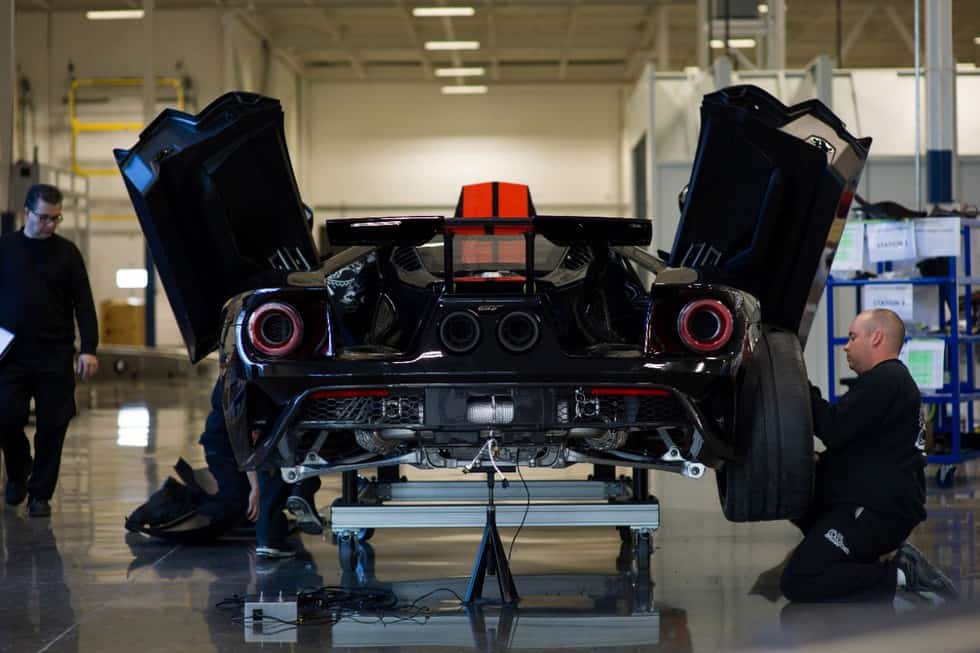