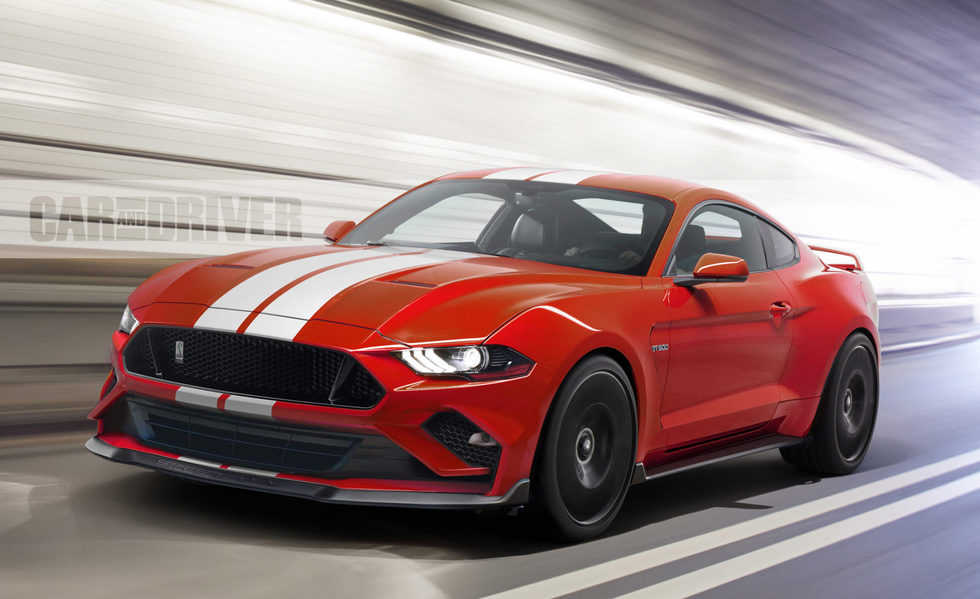 The confidential Ford document titled ‘2020 MY North America Vehicle Program – Engine Oil Requirements’, was leaked online via member Super Werty of the mustang6g forums. The document seen here lists both the current Mustang GT350 and Supercharged Mustang GT500, confirming that the car is just around the bend.

Another member of the forum managed to snap a picture of the vehicle’s truly giant Brembo brakes and slotted calipers which will no doubt be needed to bring this wild pony to a stop.

Additionally, Carscoops notes sources close to Ford indicate that the GT500’s engine will be dubbed ‘Predator’ and share many of its components with the universally-praised 5.2-liter V8 of the GT350 and GT350R. Consequently, the Predator should retain a flat-plane crank and could howl just as beautifully as it’s slightly less-powerful younger brother. A horsepower figure of over 650 hp seems very likely. 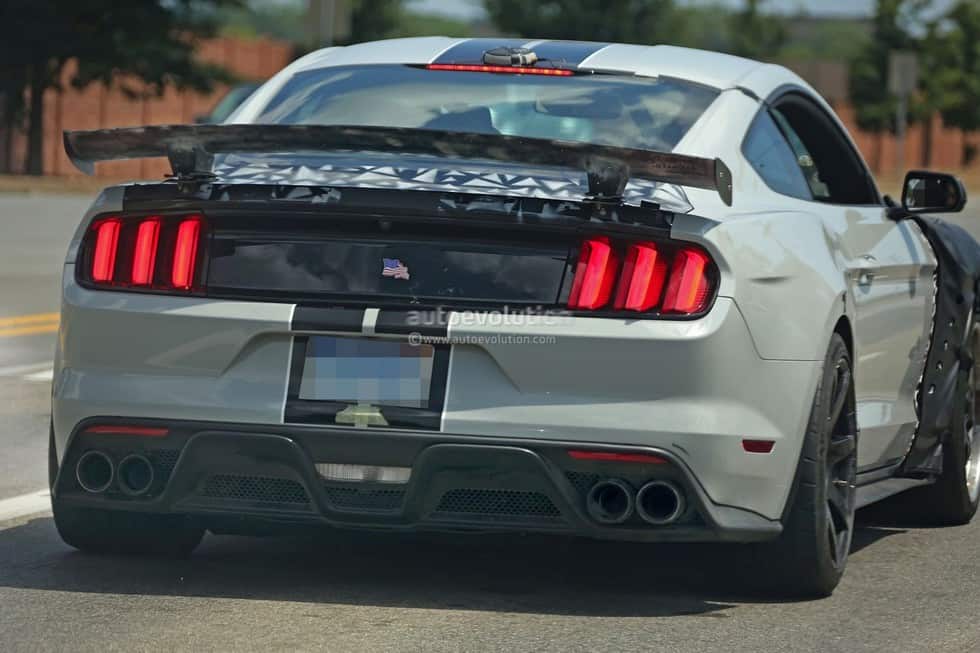 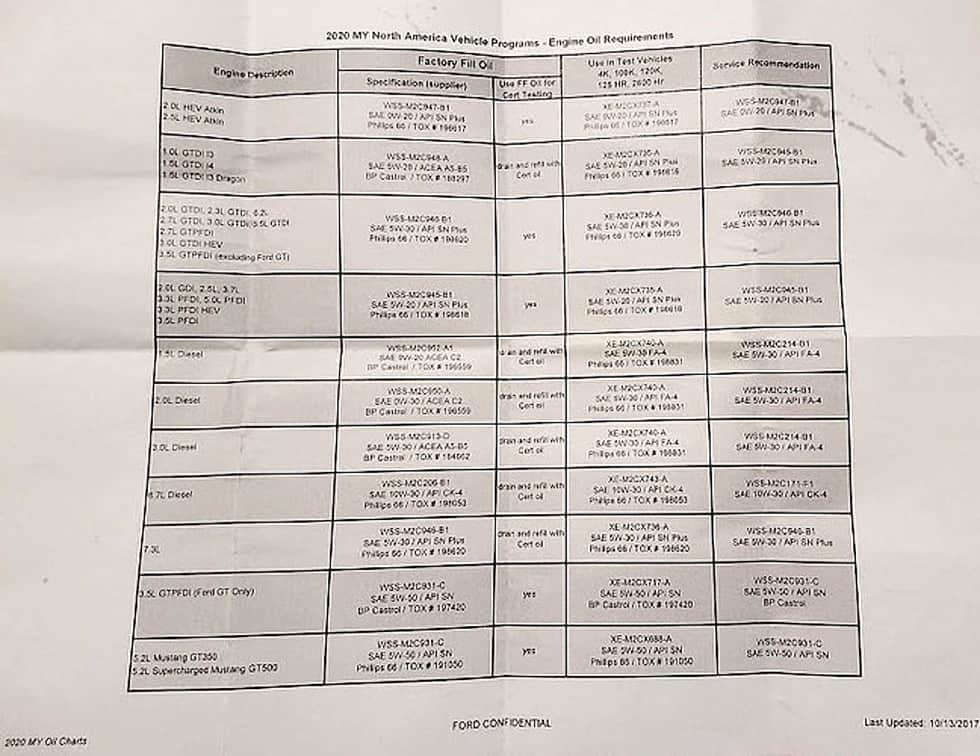 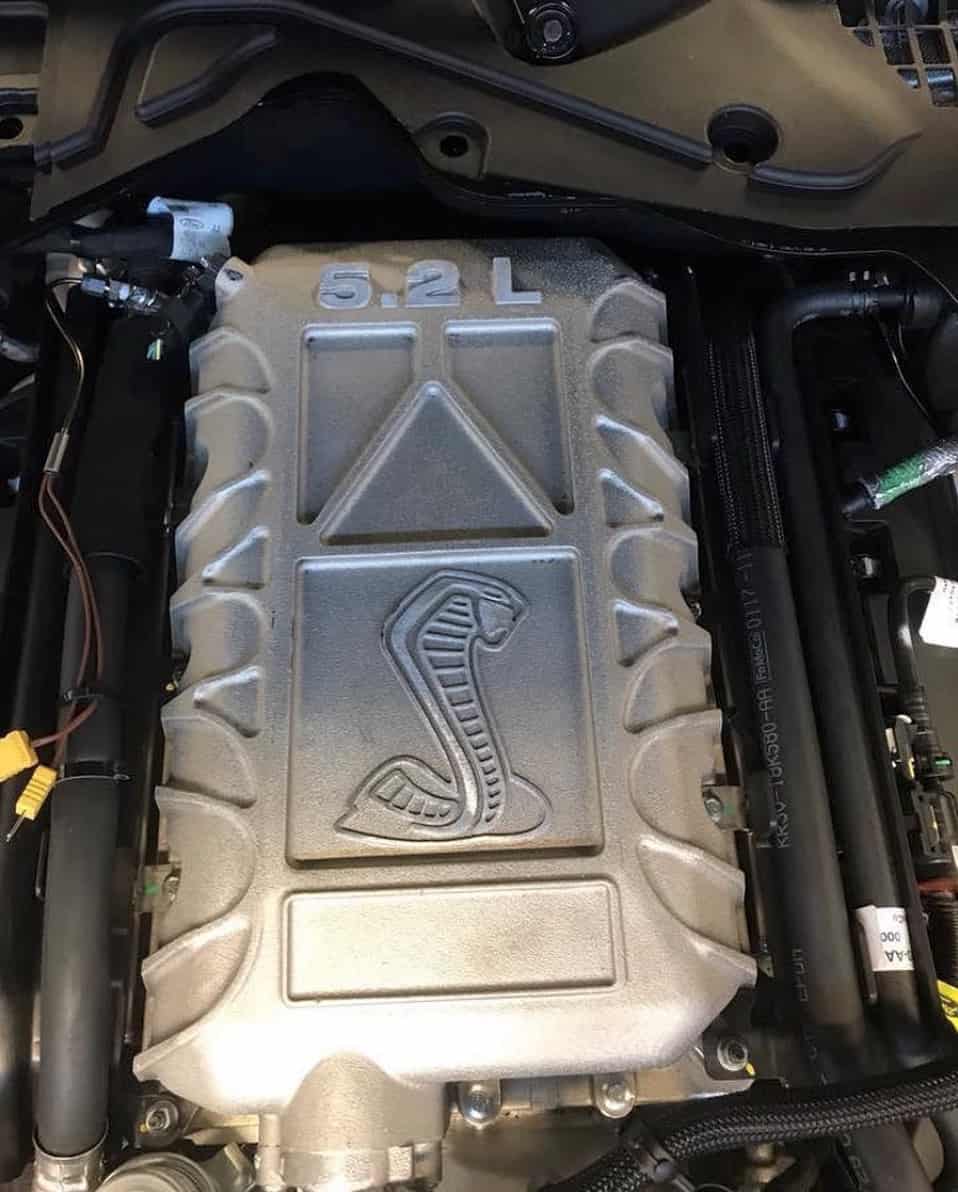 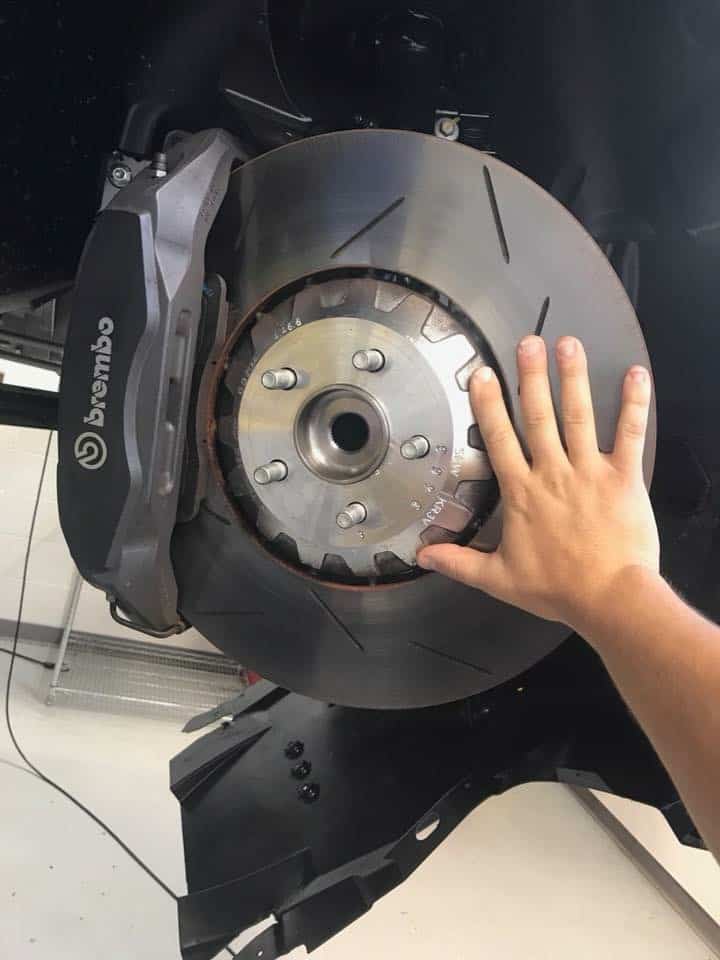