AmericanMuscle.com and RTR Team up to Giveaway One Special 2018 Ford Mustang 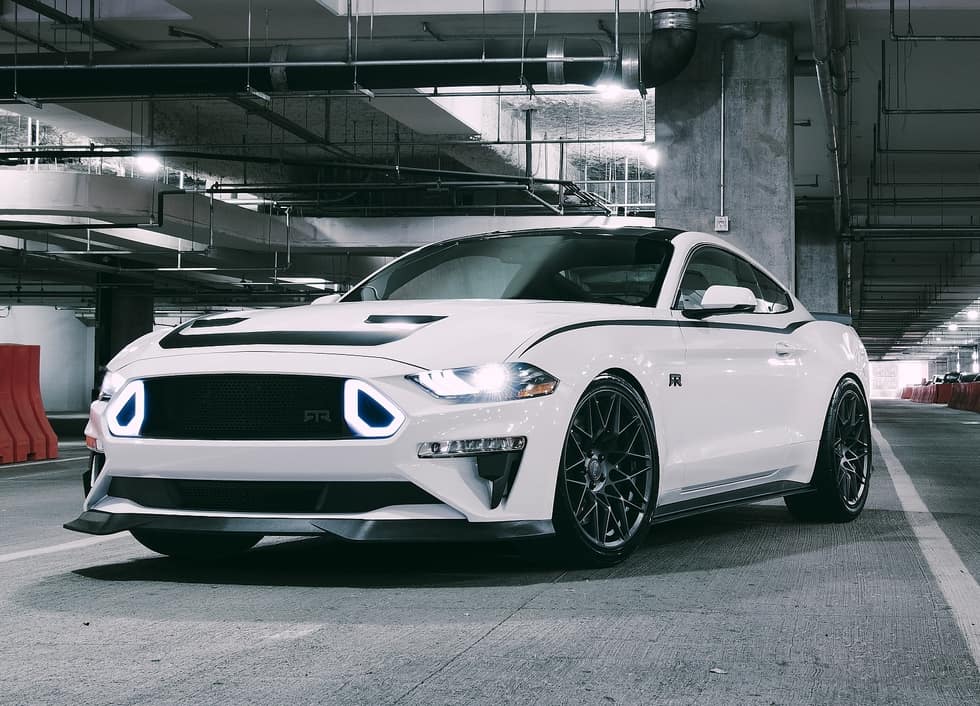 Our friends at AmericanMuscle.com, in conjunction with RTR®, is conducting a giveaway of a 2018 Mustang RTR Spec 3. RTR, or “Ready to Rock,” is a special performance model of the Ford Mustang designed by Vaugh Gittin, Jr. Gittin is a World Champion Drifter.

AmericanMuscle.com’s giveaway begins October 24, 2017 and runs until March 31, 2018. Entrants can apply weekly for a chance to win the grand prize of one new 2018 Mustang RTR Spec 3 valued at approximately $60,000. The winner will be announced the first week of April 2018. Entrants can apply weekly at https://www.americanmuscle.com/2018RTRGiveaway.

AmericanMuscle is the exclusive distributor of the RTR Mustang package. The mantra of RTR® is about building a modern and tastefully designed Mustang with enhanced tactical performance. Those enthusiasts who prefer to pick and choose their own RTR modifications and install them themselves can do so through AmericanMuscle.com, which specializes in late model aftermarket Mustang parts.

“Vaughn’s team chose AmericanMuscle as the exclusive seller and distributor of the RTR aftermarket product line because of our ability to reach Mustang enthusiasts everywhere. We have enjoyed working together on producing great videos and engaging content,” said Andrew Voudouris, co-founder of AmericanMuscle. 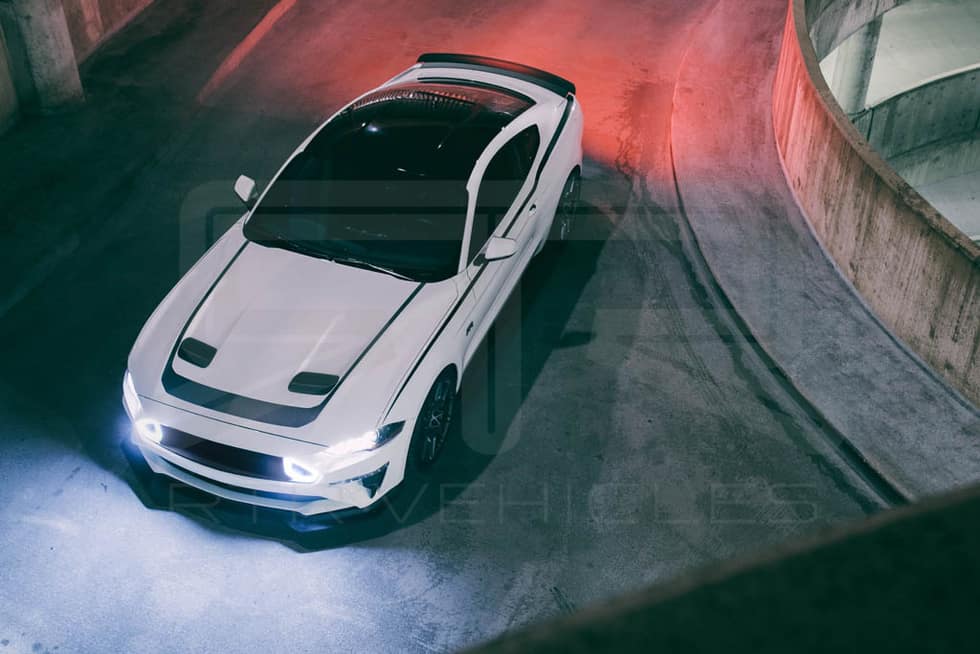 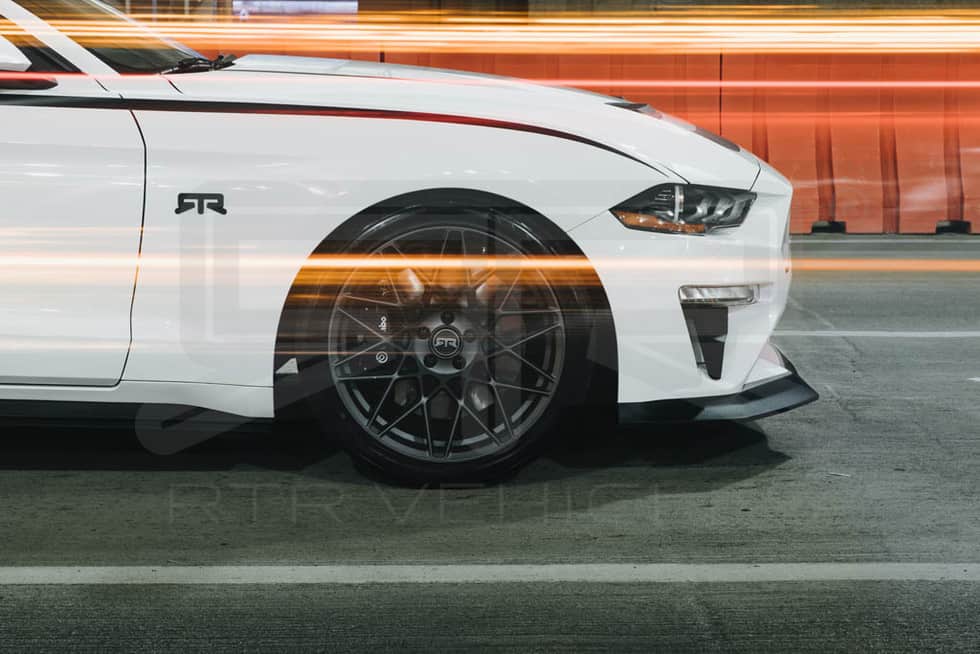 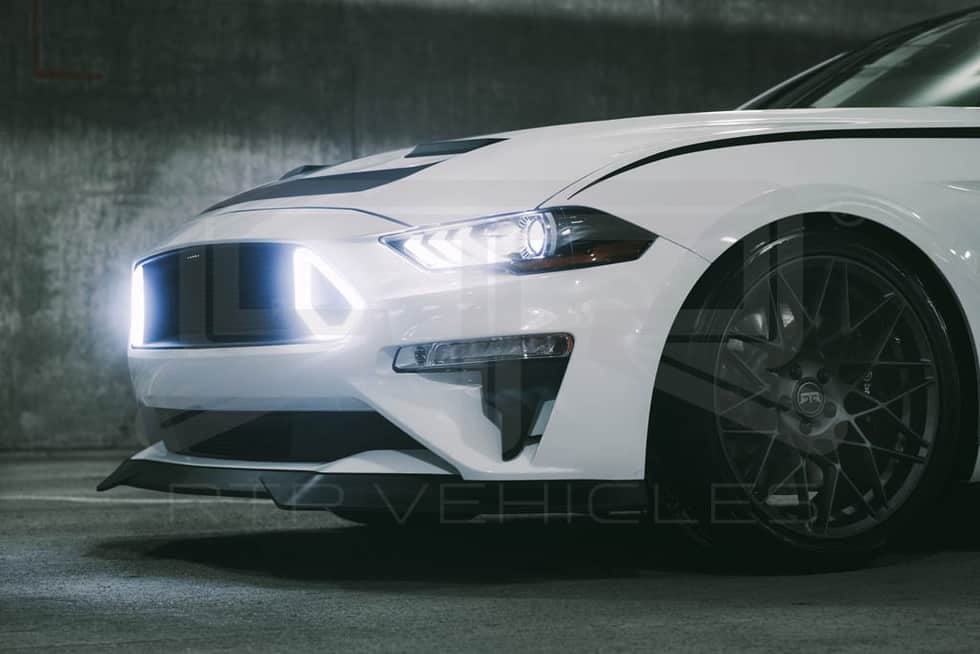 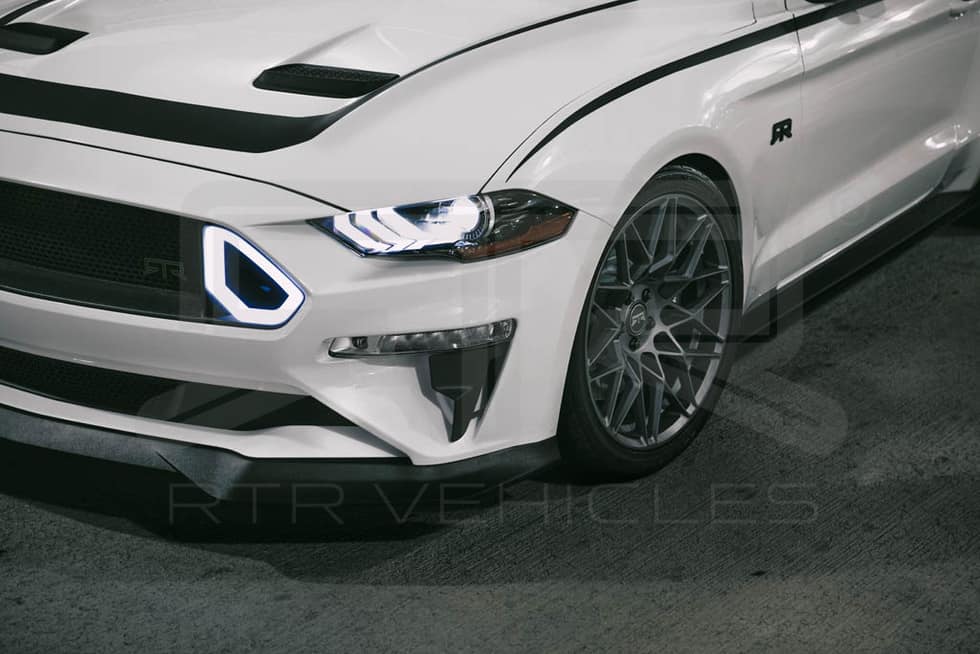 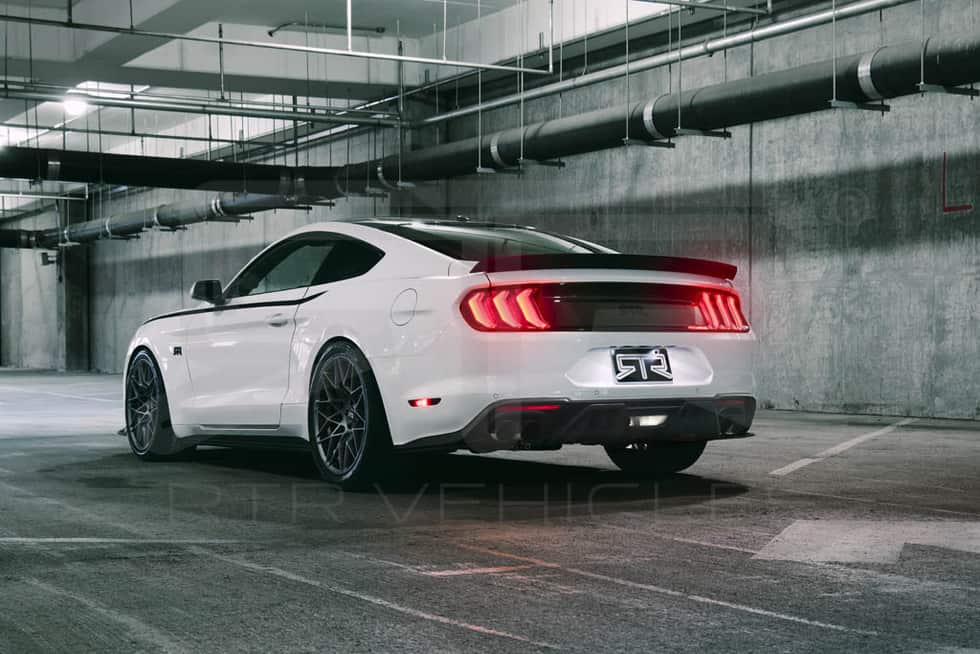 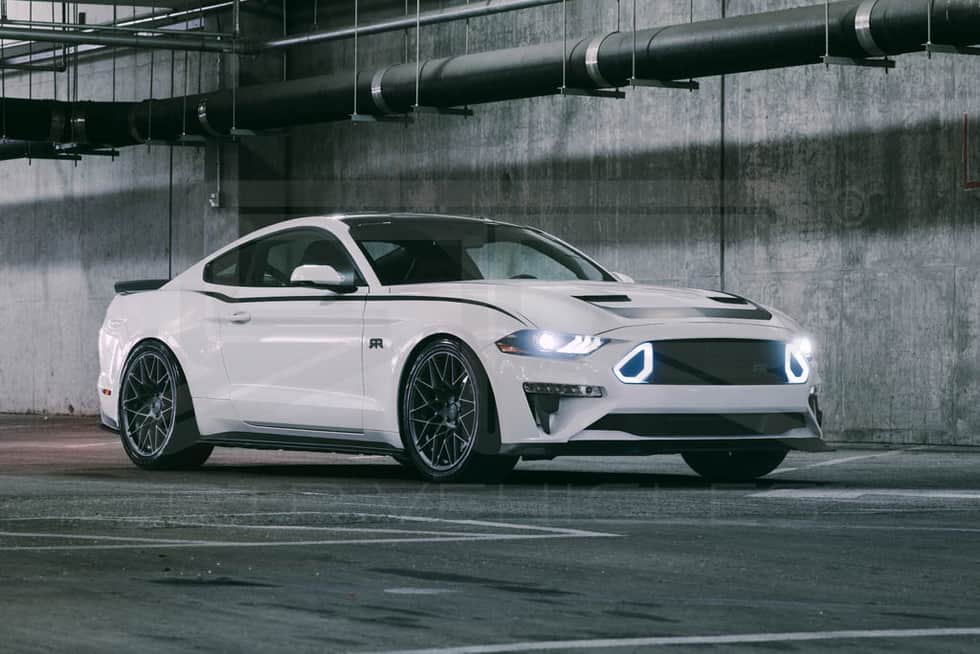 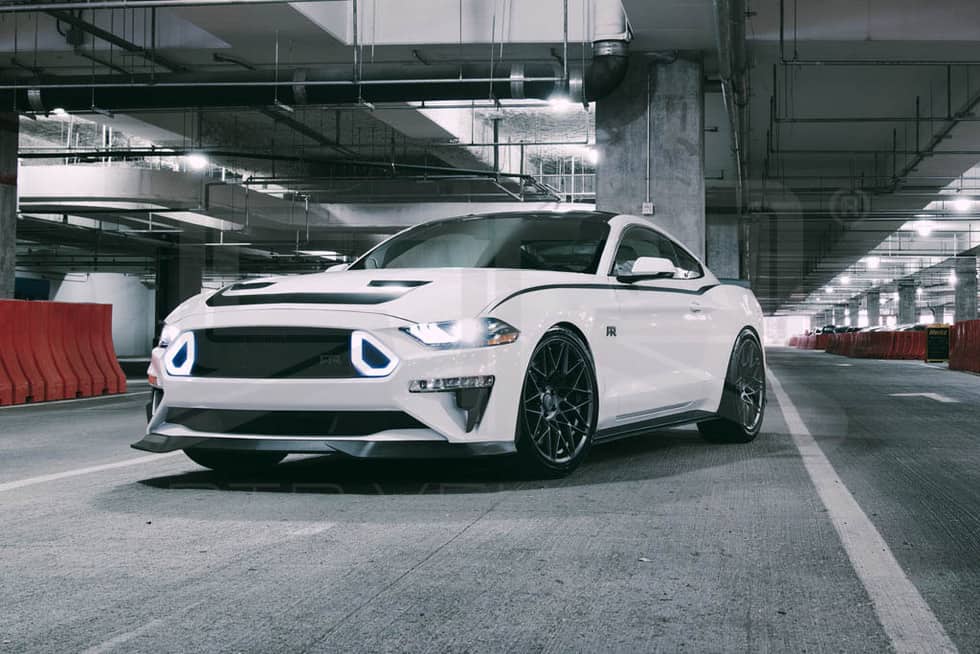