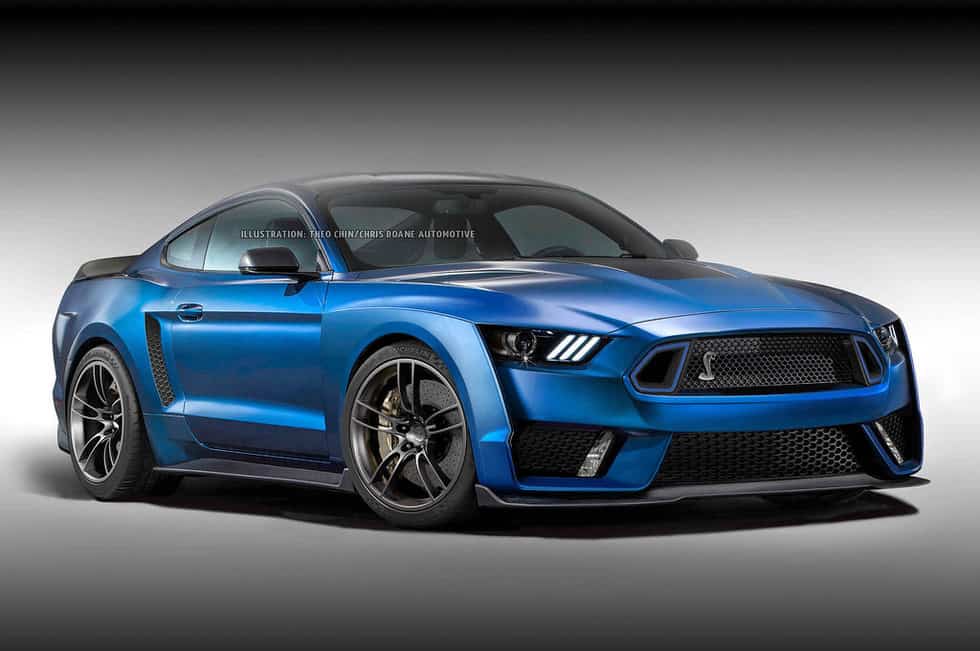 Photo Above: Render via Theo Chin

We told you it was coming! Loaded with the most venom ever, the all-new Mustang Shelby GT500 with its 700-plus horsepower supercharged V8 will be the most powerful street-legal production Ford ever. With more than 700 horsepower projected, the all-new Shelby GT500 fast-back coupe will be twice as powerful as the original 1967 Mustang performance model!