700-horsepower Ford Mustang Is More Than a Pretty Fox 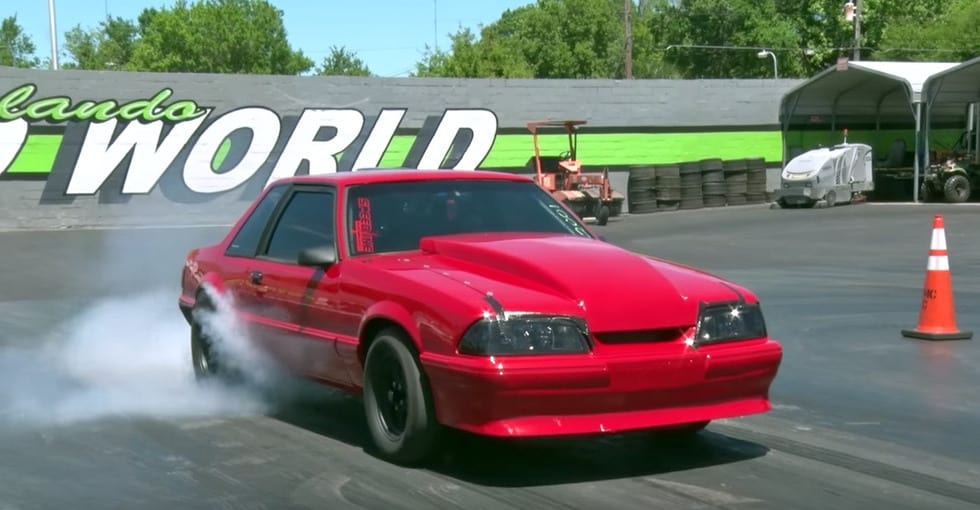 Before we say it: yes, there’s an LS engine underneath here. But with 700 horsepower, and bright red bodywork that hasn’t been crumpled or worn away like so many Foxes we’ve seen, this Ford Mustang is still worth the watch.

A 5.3-liter V8 rests under that gleaming hood, packed with a whopping 300-shot of nitrous underneath it. That’s good for more than its fair share of burnouts, as well as a scorching series of runs at Orlando’s Street Car Takeover.

“Shoot, before too long,” says 1320video, “it’s going to be a rare oddity to find an old Foxbody that DOESN’T have a Chevy motor in it! We really don’t care what motor it is, as long as it goes fast and puts on a show!”