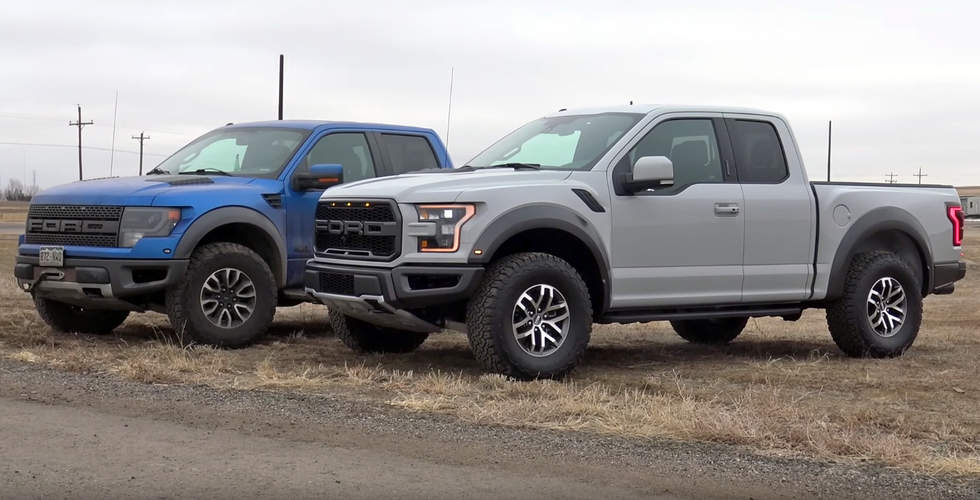 When Ford revealed the all-new 2017 Raptor was to be powered by a twin-turbo EcoBoost V6 instead of a V8, the sounds of disappointing sighs were deafening, (at least on our facebook page) but perhaps this video below will turn those frowns upside down?

The team from ‘The Fast Lane Truck’ pit a brand-new 2017 Raptor SuperCab up against a four-door 2014 SuperCrew. The 2017 Raptor may have two fewer-doors in this comparison, but even with four it would still have left the 2014 eating its dust.

Do we miss the rumble of the old V8? Sure, who wouldn’t miss that glorious noise, but one can’t argue the results here. 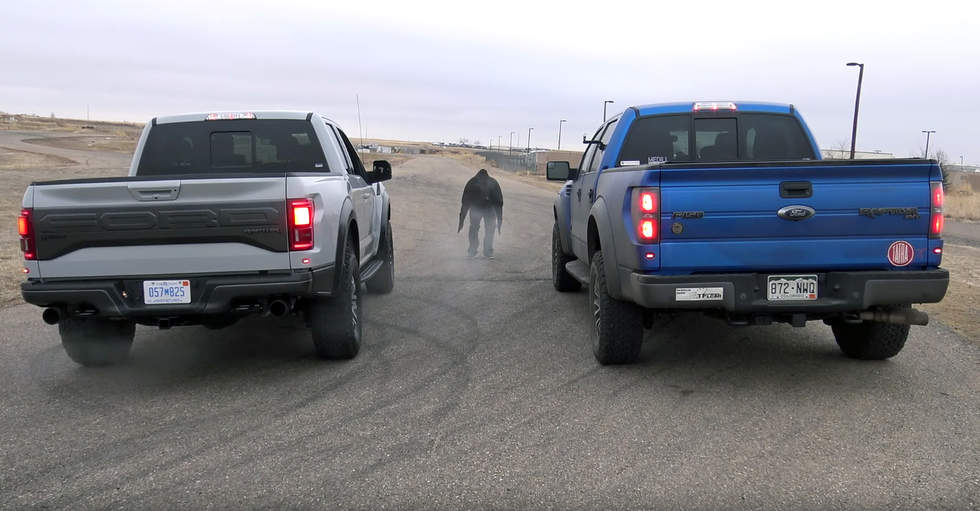